Dungeon Crawler Stranger of Sword City came out on Xbox 360 and PC in 2014 in Japan. It was supposed to come out in March on Playstation Vita and Xbox one but it looks like portable fans will have to wait a little bit more.

Publisher NIS has announced that the game will now launch on April 26 in the U.S and April 29th in Europe on Playstation Vita.

Take a peek at the latest trailer below: 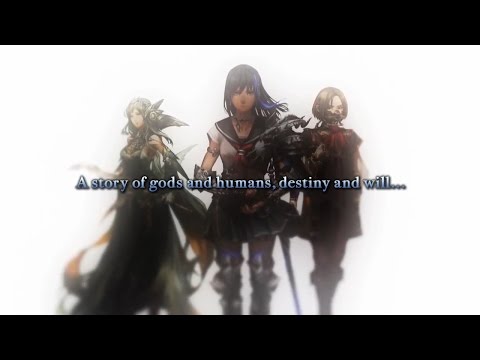