Updated on July 1st at 14:20: It appears that Sonic Dash 2 is in soft-launch, and isn't downloadable in the UK. We'll let you know when it's actually released.


As if one new game in the Sonic Boom franchise wasn't enough, Sega has just launched Sonic Dash 2: Sonic Boom on Android.

It's a direct sequel to Sonic Dash, with a new lick of paint to bring it in line with the Sonic Boom world. So yes, Sonic has a scarf and Knuckles is looking jacked.

This time you can play as three characters at once, switching between them to take advantage of their special abilities to earn higher scores.

Amy brings her hammer to the table, Knuckles can use the clumsily-named "Jump Up & Slam" attack, and Sonic, of course, runs quicker than everyone else. 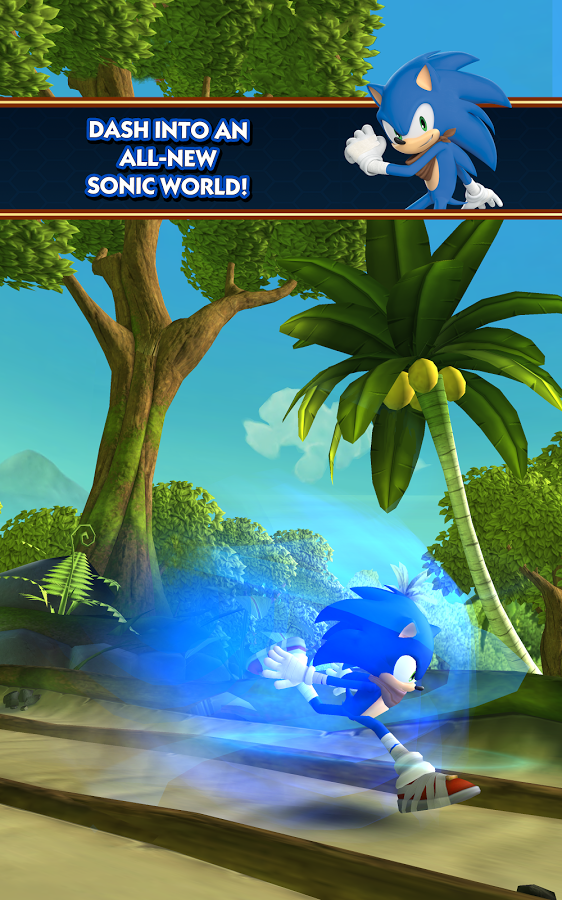 There's also motion controls thrown in, as you'll have to tilt your phone to swing characters towards rings and orbs when they're using the "Enerbeam."

Add to that new tracks and a new boomerang-wielding character called Sticks, and you've got a pretty jam-packed sounding sequel.

We gave the original Sonic Dash our Bronze Award, with our reviewer saying it was a "perfectly playable endless-runner."

Not the highest of praise, but as it's free, you should probably check out Sonic Boom 2 on Google Play. No iOS version yet, but we'll update the story if we hear anything.

Win an iPad Mini 4 thanks to SEGA and Sonic Dash 2, out now on iOS and Android

Sonic Dash 2: Sonic Boom - Faster than the speed of love?