10 things that should definitely get the Puzzle Quest treatment

Remember the original Puzzle Quest: Challenge of the Warlords?

Since 2007, its match-three meets RPG template has been used in a smattering of sequels, and as the basis for a handful of licensed spin-offs such as Marvel Puzzle Quest and the upcoming Puzzle Quest Adventure Time.

And others have used the loose format in titles as diverse as Ghostbusters Puzzle Fighter, Adventure Xpress and Super Glyph Quest.

With that in mind, here are ten other IPs that we think would fit the outline laid down by Infinite Interactive all those years back.

As Disney has already shoved super heroes into a match-three puzzler with Marvel Puzzle Quest, a Star Wars take on the formula may be just around the corner.

The lore is strong, its RPG credentials are already tried and tested through Bioware’s masterful Knights of the Old Republic series, and the character list is plentiful on both the Jedi and Sith sides.

Additionally, with Disney planning to release new Star Wars films yearly for the next century or so, quest lines and story arcs look like they’d be reasonably easy to harvest for the RPG-lite.

With Tapped Out currently earning seven zillion bucks a month from gamers eager to build their own miniaturised Springfield, and keyholders of the Simpsons franchise known for borrowing any successful game format to repackage as their own (see Wrestling, Skateboarding, Road Rage, Hit and Run), the chance of a Bejeweled-style RPG certainly seems likely.

With a character count now into quintuple digits and storylines that have long bordered on surrealist farce in the core series itself, who’s to say that matching donuts and squishees won’t be the next way the family shoos the Terwilligers out of town?

The Mario and Luigi RPG series seems ripe for retooling, and Pokémon’s elemental system seems an absolute no-brainer for inclusion in a Challenge of the Warlords style sprawling match-three adventure. 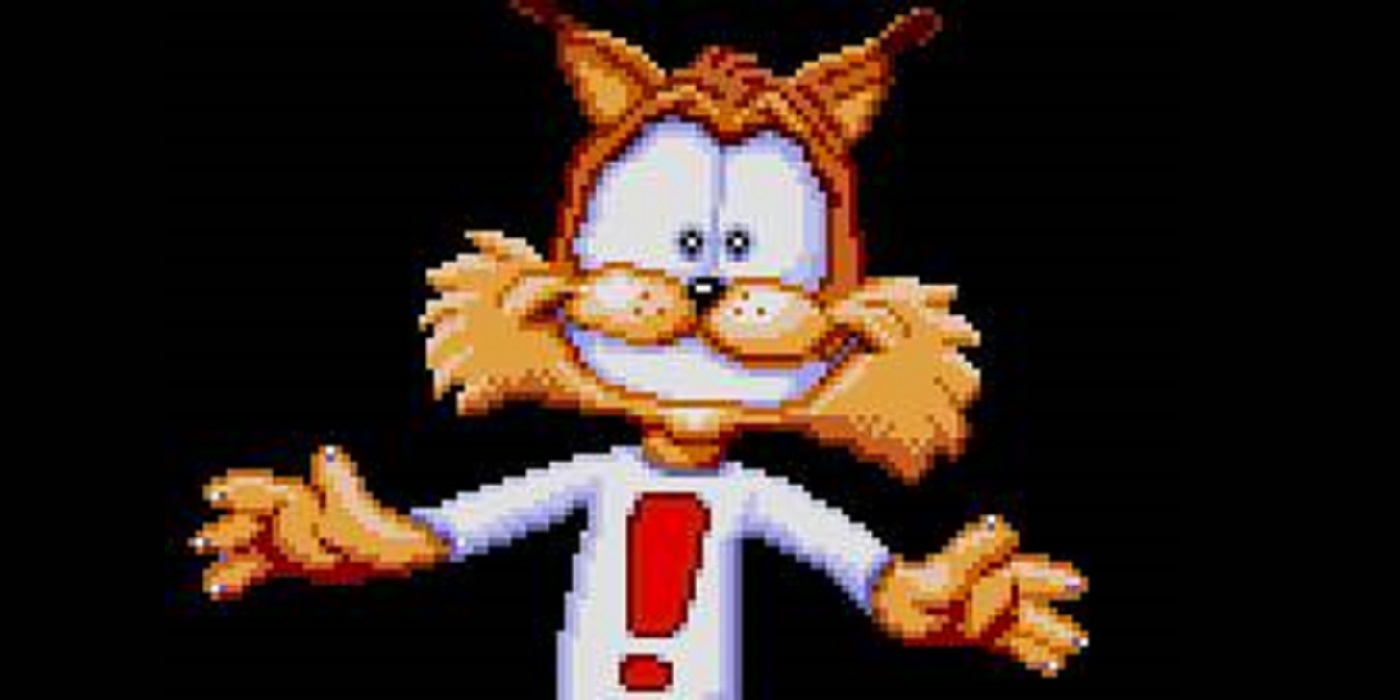 For too long the public has waited patiently for a Bubsy revival. Despite recent petitions via change.org and mass demonstrations in capital cities worldwide, it has been nearly 20 years since Bubsy last starred in his own title (the groundbreaking and universally revered Bubsy 3D).

Being that the primary collectible for the wise-cracking Bobcat was always balls of yarn, it doesn’t seem that far a jump to imagine swiping to match the multicoloured contents of a haberdashery to help Bubsy in his quest for renewed cultural relevance.

Some overseas readers may be lucky enough to remember the bizarre 1996 Chex cereal promotion where eager breakfasters were treated not only to a bowl of wheat lattices, but also a total conversion of first person shooter Doom via Chex Quest.

With Angry Birds’s popularity seemingly on the wane, enter the newly omnipresent Puzzle Quest license as Kellogg’s saviour. Players choose one of the stable’s classic characters (Tony the Tiger; Snap, Crackle and Pop; the cornflakes rooster) to maraud across fields of maize in order to deliver breakfast payloads to hungry youngsters the world over.

Cineworld cinemas recently introduced a ‘play along’ app that allows movie-goers to take part in quizzes or promotional games before a film screening begins.

Despite the bombast of the announcer, in practice, the app rarely connects to the service in time (owing to most branches of the cinema chain being built entirely from lead), and when it does, the offerings tend to be sub-par experiences that fail to further the film in any meaningful way.

Whack in Puzzle Quest’s addictive format however, and the advertising vehicle could suddenly run that much smoother. Expect to see punters sprinting to the confectionary counter before the screening to grab Minion’s themed Haribo simply because a vanquished, sponsored adversary told them to. 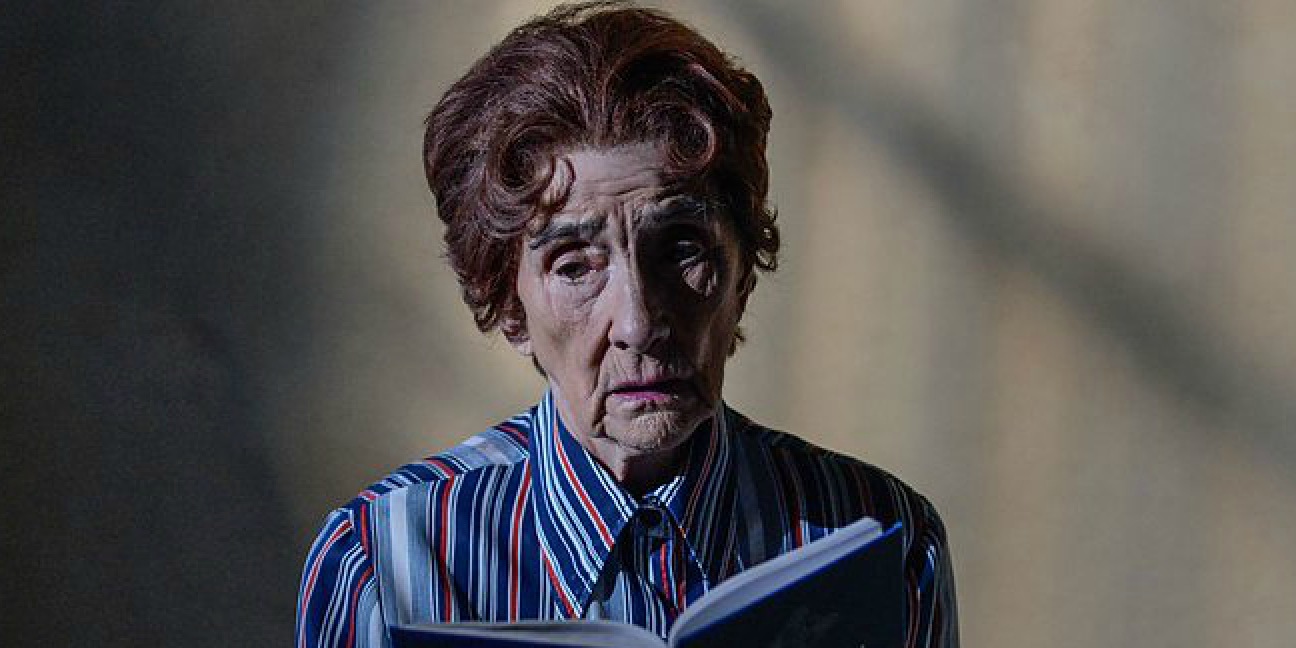 For reasons never fully understood, Eastenders seems to capture the hearts and minds of swathes of the populace both young and old. Although a play-along app that mirrored the current storylines of the show similar to the ill-fated console title Defiance would no doubt prove popular, the license could stretch so much further.

Picture, if you will, Max Branning in the depths of depression turning not only to alcohol, but also to the occult. Reading from a Necronomicon he finds in Arthur’s allotment shed, the demons of E20 rise to reclaim the council properties that were once theirs.

Imagine tapping across a Puzzle Quest style map of Walford to guide Dot Cotton and Arthur “Fatboy” Chubb to glory, battling the seemingly endless deceased of Albert Square to prevent the decimation of a British institution.

Let the gems, see the finger! Let the grid, see the cascade! Let the Paddy, see the McGuinness! Let the revolving cast of superficial contestants, see their characters and skills reduced to a single special ability named something like ‘cheeky chappy’ or ‘smooth looker’!

Let the lights transitioning endlessly from off to on, see themselves act as some sort of crude health bar! Let the Ilse of Fernando’s, see endless failed dates played out through one of the Puzzle Quest’s series many mechanically differentiated mini-games!

I'm not even sure the inaugural Paul and Barry Chuckle remember their own short-lived CBBC game show, but, after their pop culture re-emergence via a brief foray into the world of hip hop, who's to say its return wouldn't be a roaring success?

The programme saw the brothers shove a giant cart backwards and forward over an oversized desert island themed board game. Could the push and pull board mechanics of Puzzle Quest translate? Of course!

Smartphone players would choose to play as either Paul or Barry, and then match the brother's leathery face in sets of three or more to wrestle terrain from their sibling's hands. Full voice acting is of course included, though discerning adventurers may wish to keep their devices permanently on mute. 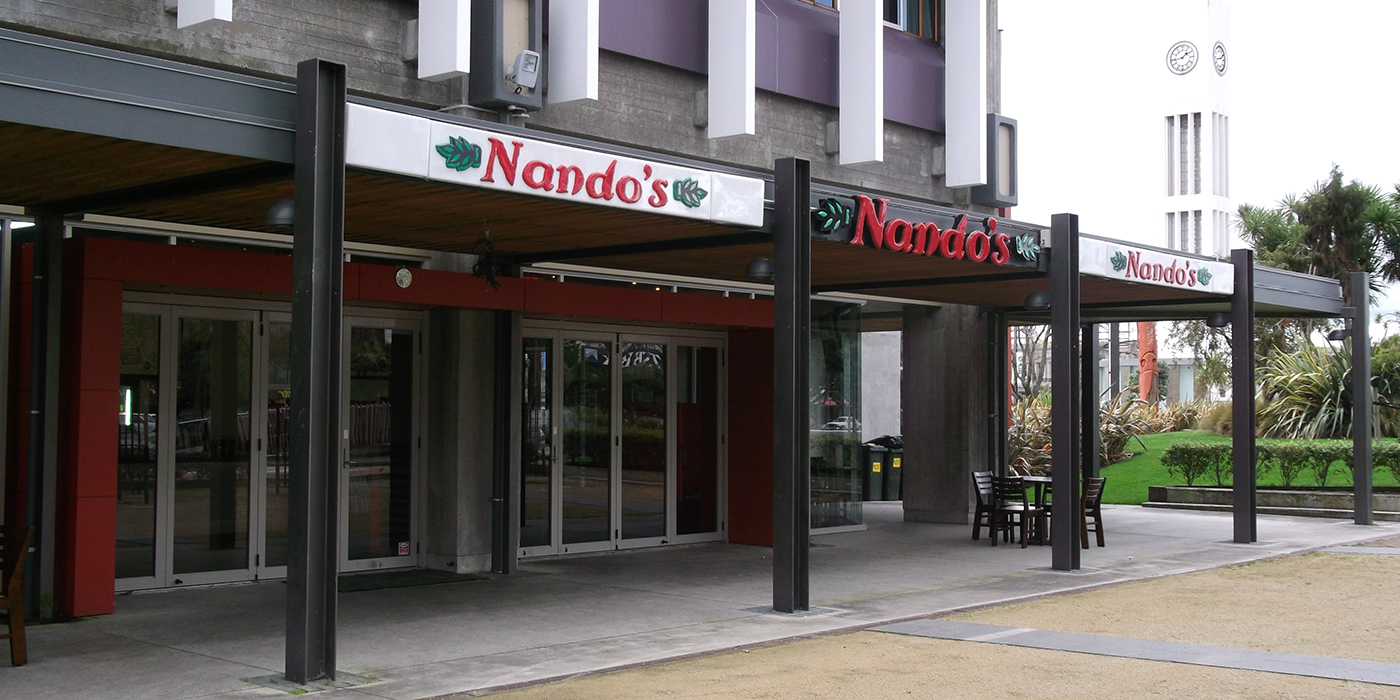 Ever since smartphones became as commonplace in pockets as wallets and keys, its been hard not to imagine marketing teams desperately attempting to mind-map how best to capitalise on every fad and meme that takes the internet temporarily by storm through aggressive tie-in apps or games.

With Nando’s continuing to reap the rewards of an accidental advertising coup, a licensed puzzler RPG where you guide Smithy, Calum, and the Archbishop of Banterbury in search of double breast chicken pittas and macho peas seems a dead cert.

Match sauces of increasing Scoville heat to send your opponents running to the refillable drink machine, and squabble amongst your brethren over who must complete the walk of shame to order the banquet itself. To be enjoyed cheekily by returning #ladsontour, knowingly by hipsters, and incredulously by confused Americans, Cheeky Nandos Puzzle Quest is sure to be the game of the summer.

Want more? Check out our growing collection of Puzzle Quest: Challenge of the Warlords articles!

Shifter! looks as cute as a Nitrome game and is just as challenging, out on iOS now

From Beneath learns from Amnesia: The Dark Descent for its survival horror experience

Puzzle Quest: Challenge of the Warlords