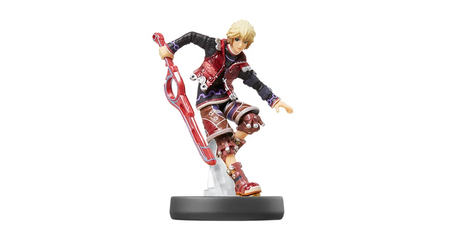 The upcoming New 3DS port of Xenoblade Chronicles will interact with the Shulk Amiibo, as a way for lazy people to get out of walking. Uh, let me explain.

One of the new features for the handheld version is a mode where you can view 3D models of the game's characters and listen to the game's soundtrack. You'll unlock items by using Play Coins - which are collected by walking with your 3DS.

But if you scan in the Shulk Amiibo, you'll immediately grab a bunch of tokens, cutting down on all that boring movement. Ugh, perambulation. What a drag. 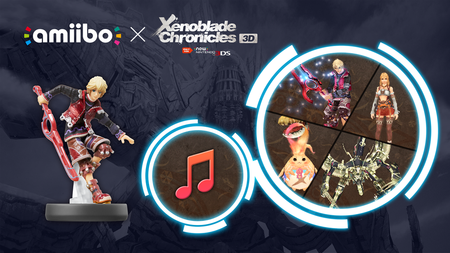 Xenoblade Chronicles 3D is out on on April 2nd in Japan, April 3rd in Europe, and April 10th in the US. The Shulk figure is out later this month and will be a GameStop exclusive in America, meaning it will be as rare as hen's teeth. Good luck with that one.

How to get free Hearthstone card packs on Android, using the Amazon Coins promotion