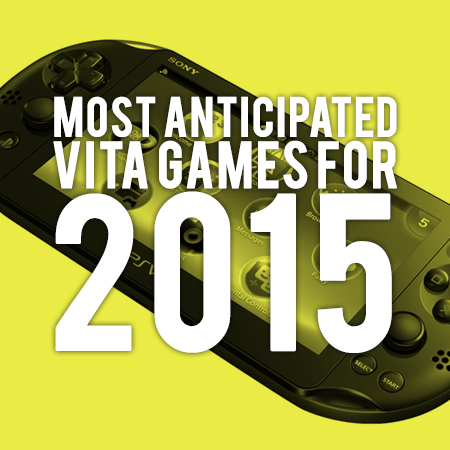 To all you Vita owners out there worried there mightn't be enough to keep you busy in the coming year: fret not. Indie delights, Japanese japes, and ports aplenty await you.

Yes, there are a whole lot of TBA dates here, and yes, there are closer to 100 games coming to the Vita this year - these are just ones we're particularly looking forward to at Pocket Gamer HQ.

Remember to tell us which you're most looking forward to in the comments section at the bottom of the article.

Atelier Ayesha Plus: The Alchemist of Dusk (January)

The fourth Atelier RPG to hit the Vita, and the first game in the Dusk sub-series. The focus remains on the alchemy system, used to create items, equipment, and tools.

After winning our coveted Gold Award for its iOS port, the beautifully animated Viking strategy game is now bound for the PS Vita. Hold on to your beard. 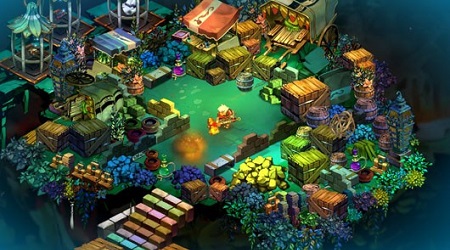 Yes, another port, although this one's arriving a little later than most. An endearing action RPG with a fantastic narrator who details every move you make. Chuckles abound!

Yes, in 2015, ten years since its release, the PSP still has a couple of games left in it. What we have here is a complete overhaul of a mighty old Japanese dungeon crawler. Think Etrian Odyssey meets Dark Souls. 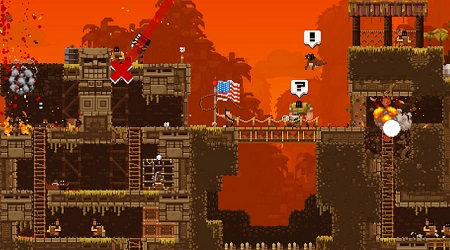 Nelson Brodela has sent out the very best bros for the job, including Brobocop, Indiana Brones, Snake Broskin, and - lest we forget - John Rambro. Paint the town red in this run and gunner with destructible environments.

Pro tip: don't Google Image search this at work or around family.

Send seven girls, each representing a vice, through the depths of hell, and train them up by ticking and whipping them in dodgy minigames. How do you get away with this stuff NISA?

More retro stylin' with a chain-building brawler all set on one screen.

In 2015 prepare to be spoilt with two remastered LucasArts adventures. This classic pits three paltry protagonists against an evil disembodied tentacle, determined to take over the world.

Hail to the King, baby! The ever-quotable PC FPS that every schoolboy had to play in the mid-'90s is here to rip off your head and sh... show you how lovely it looks on Vita. Plenty of content here with all four campaigns intact.

Spiritual successor to the PSP's Final Fantasy Type-0, you'll have to - you guessed it - save the world in this RPG. Not confirmed for a western release just yet, but we're quietly confident.

The celebrated neon shooter expands its horizons to 3D planes. Also includes an enhanced classic mode for players after something a little more familiar.

Help Manny Calavera try to earn his ticket out of the Land of the Dead in this remastered neo-noir tale of intrigue, and corruption, and death. Now with a fully orchestrated score to accompany the stellar voice acting.

The ultraviolent top-down slasher sim strikes back with a vengeance. Don't even get me started on how sonically fantabulous the soundtrack is.

No, I haven't just mashed the keyboard hoping for the best - that's genuinely the title of this dystopian adventure game. Guide a girl with amnesia by way of the Vita's touchscreen and rear touchpad.

Spelunky fans out there will be pleased to know there's a new tomb raider in town with Super Metroid overtones. Crack that whip!

The sequel to Gold Award-winning The Legend of Heroes: Trails in the Sky is taking its time to grace our Vita units by way of PSP backwards-compatibility. By all accounts, it'll be worth the wait though - go finish the original in the meantime!

Spritey goodness in advanced Metal Slug form. A side-scrolling 2D shooter with all the trimmings from the team behind Scott Pilgrim vs. the World: The Game.

Mega Man's creator has only gone and made the 2D action platformer fans of the series have been jonesing for. You can stop complaining now folks.

Another port stumbles over to Vita, from the PS4 this time. Go about your daily fatherly business without raising too much suspicion as to your being an octopus. Only problem is you're lumbered with deliberately difficult controls!

Gnarly! Rip it up once again with your sick moves. Whatever "it" is these days. Just remember to land properly. Safety first.

A sci-fi dungeon RPG from the team behind Demon Gaze. Something to do with genetically modified teenagers, monsters, and a generous dose of mystery.

A beautiful, watercolour RPG. Defeat ghouls and marry a deity to have kids with while you're at it. Oh, Japan.

Persona does rhythm games now. If Hatsune Miku can be a success in the West, no reason Dancing All Night can't join in too.

The 3DS spinoff from the main Resident Evil series gets its sequel on the PS Vita. The Revelations games have more of a classic Resi survival horror motif, favouring heebie jeebies over outright action. Shame the original won't be a part of the package though.

About time this retrotastic platforming gem was dug up for Vita treatment. Trophies, mmm.

The 4-player narwhal fighter. Just because.

True fact: I didn't believe in narwhals until earlier this year. I still don't to be honest.

Set in the same universe as the Platinum Award-winning SteamWorld Dig, this is a turn-based strategy game in spaaaaaaace. 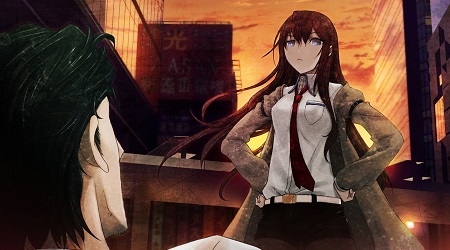 Perhaps the best example of an adult, but not adult, visual novel. This is where to start with the genre if you're intrigued.

A visual novel RPG with a Choose Your Own Adventure twist that hinges on how you use your character's five senses. 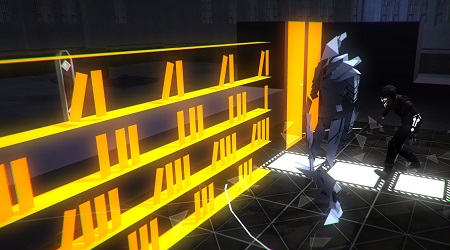 A stealth game heavily inspired by Metal Gear Solid's VR missions from the chap who brought us Thomas Was Alone.

Did we miss one of your favourites? Let us know in the comments below!