Minority Media, the studio behind the heart-wrenching Papo & Yo, has some new updates on its upcoming game Silent Enemy. For one, the title has been changed Spirits of Spring.

Despite the name change, it's still the same game, set on tackling the cruel dynamic and consequences of bullying. Spirits of Spring is set to release on iOS this October.

Spirits of Spring is a puzzle adventure game that follows the journey of a young boy, Chiwatin, and his two friends, Rabbit and Bear.

With the help of magical spirits, Chiwatin is able to maintain a balance in his world between Spring and Winter. When his spirits are stolen by several giant Crows, however, Chiwatin's world is thrown into a state of Permanent Winter. 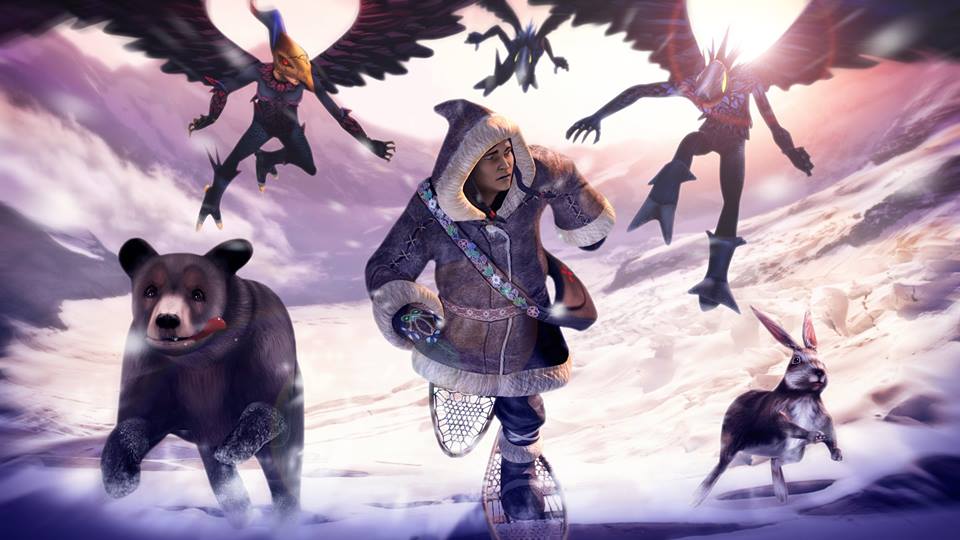 According to the developers, Spirits of Spring "explores our experiences with bullying and the power of friendship in surviving it."

While the game is iOS only "for now," the developers at Minority Media have stated on Twitter, "As with Papo & Yo, the experience is meant to be emotional at the core. So, we designed it to be adaptable to other platforms in the future."

Want more? Check out our growing collection of Spirits of Spring articles!