Gaming on the go, without breaking the bank

Gaming is serious business on smartphones these days. Sure, we all like to play a bit of Angry Birds when we're waiting for the bus to arrive, but mobile games offer so much more than simple 2D experiences.

We're beginning to see complex 3D adventures on our phones which rival those witnessed on dedicated home consoles. As a result, a handset's aptitude for gaming is a key consideration when buying a new phone.

However, not everyone is in a position to drop £600 on the latest top-of-the-line smartphone every 12 months, and there are great many gamers out there who are looking to upgrade but only have a modest budget to call upon.

Fear not, because we're here to help with this handy list of six of the best gaming-ready phones available right now for less than £300.

We've tried to pick a wide selection of devices (and price tags) that covers the main operating systems, but predictably it's Android which dominates this particular sector of the market, thanks largely to the lower price of hardware and the larger array of devices. Please don't hate us, that's just the way things are. 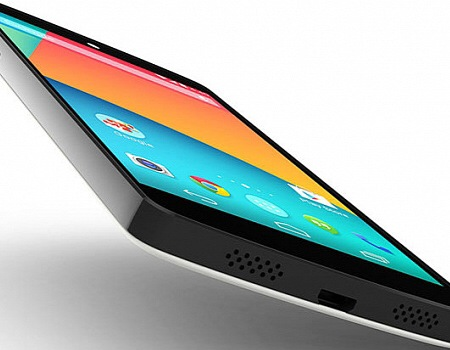 Google's purist handset launched at the end of 2013 but it remains one of the best ways of experiencing the company's popular mobile OS - and it's also sporting some brilliant specs, given that mid-range price point.

Because it's running stock Android and is seen as the benchmark for developers, you should find that overall compatibility with games is excellent, and the quad-core 2,3GHz Snapdragon 800 CPU and Adreno 330 graphics processor provide enough raw grunt to make even the most demanding 3D titles sing. ??? 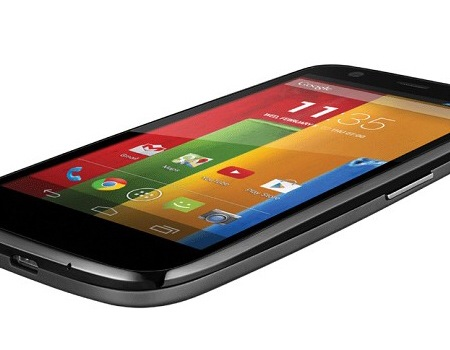 Motorola's best-selling smartphone is popular for a very good reason - it manages to combine excellent specs with stock Android for not much cash at all.

Sure, compared to other handsets on this list it's not the most powerful option, but when you consider it costs just over £130 - and can be obtained for even less if you shop around the various PAYG deals - then you've little cause to grumble.

Advanced 3D games run better than you might imagine, largely because that quad-core X processor is having to push less pixels than it rivals, thanks to the Moto G's modest 720 x 1280 pixel display. 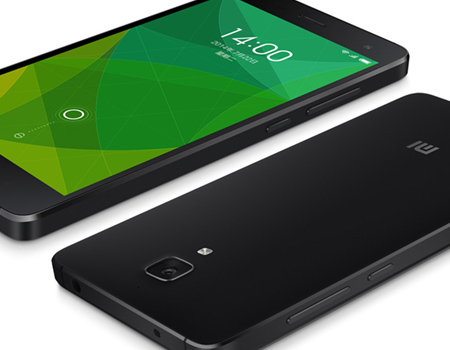 No, you're not seeing things - this cheeky handset from Chinese mobile behemoth Xiaomi (pronounced "Shao-Me", in case you were wondering) does indeed resemble the iPhone.

Xiaomi has even been branded "The Apple of China", and takes every opportunity to ape the famous Californian firm.

Putting accusations of design plagiarism aside for one moment, the Mi4 is a stunning phone with cutting-edge specifications, fantastic build quality and a superb screen - and the most amazing thing of all is that the entry-level 3G 16GB version retails for just £230 in its homeland.

The 2.5Ghz Snapdragon 801 chipset is top of the class, and means that you can play and enjoy even the most complex Android 3D titles. While Xiaomi isn't selling the phone in the UK at the moment, you can order it online at a slight markup - but still well within the mythical £300 ceiling we've constructed for the purposes of this feature. 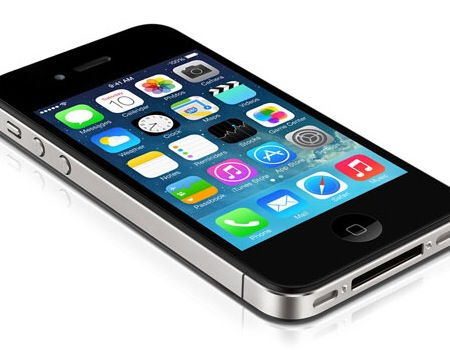 OK, so the 4S is getting a bit long in the tooth now - especially with likely announcement of an iPhone 6 next week - but the sheer volume of amazing games available on the App Store makes it a viable option if you're truly serious about gaming on the move.

Despite Android's numerical superiority when it comes to users, Apple's ecosystem is far more robust when it comes to quality games and while many games make the leap over to the burgeoning Google Play store, there are countless titles which remain exclusive to iOS.

So sure, the tech is aging and pretty soon the 4S will be consigned to the scrapheap, but if you want to get into iPhone gaming for under £300, this is pretty much your only option, short of taking the second-hand route and purchasing a iPhone 5 which is covered in someone else's grimy fingermarks. Urgh. 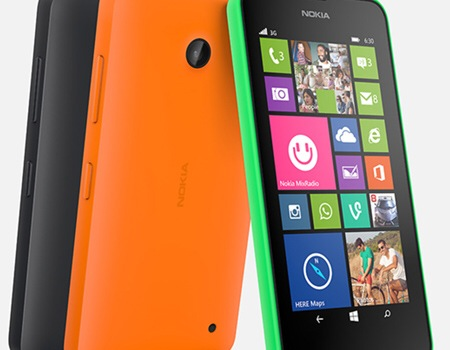 Stop sniggering at the back! Windows Phone actually has some pretty decent games, and is made a little more interesting by the fact that it boasts Xbox Live connectivity.

Of course, it doesn't hurt that the Lumia 630 is fantastic value for money, with an excellent case design and some respectable tech under the bonnet (or hood, if you're North American).

If you do have slightly deeper pockets and want some Windows Phone in your life then it's worth looking at the more expensive Lumia phones out there, but for those who want to game on a budget, this is a perfectly acceptable choice. 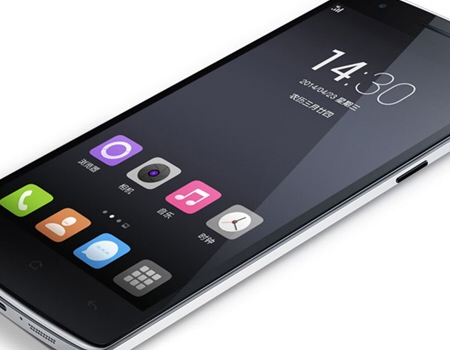 Like its Chinese-made brethren the Xiaomi Mi4, the OnePlus One offers fearsome specifications at an insanely low price point - just over £200. Despite its modest RRP, it's powerful enough to put phones twice as expensive to shame. It's got the same processor as the Samsung Galaxy S5 and the aforementioned Mi4, and 3GB of RAM to boot.

Needless to say, this is a phone which laughs in the face of even the most technically demanding Android game, making this a formidable platform for pocket gamers. The only problem is actually getting hold of one, as the hardware is in short supply and demand remains sky-high.