Those old enough to remember 1994 will no doubt be slightly depressed that it was during this year that Little Big Adventure was originally released.

The game was so refreshing for its time that it's almost impossible to comprehend that it's now two decades old, but the passing years have been less kind than you might imagine.

Despite the cute and cuddly visuals, Little Big Adventure's storyline has its fair share of oppression and violence. Hero Twinsen is imprisoned by a malevolent dictator and the first problem you'll have to solve is how to release him from his bonds. 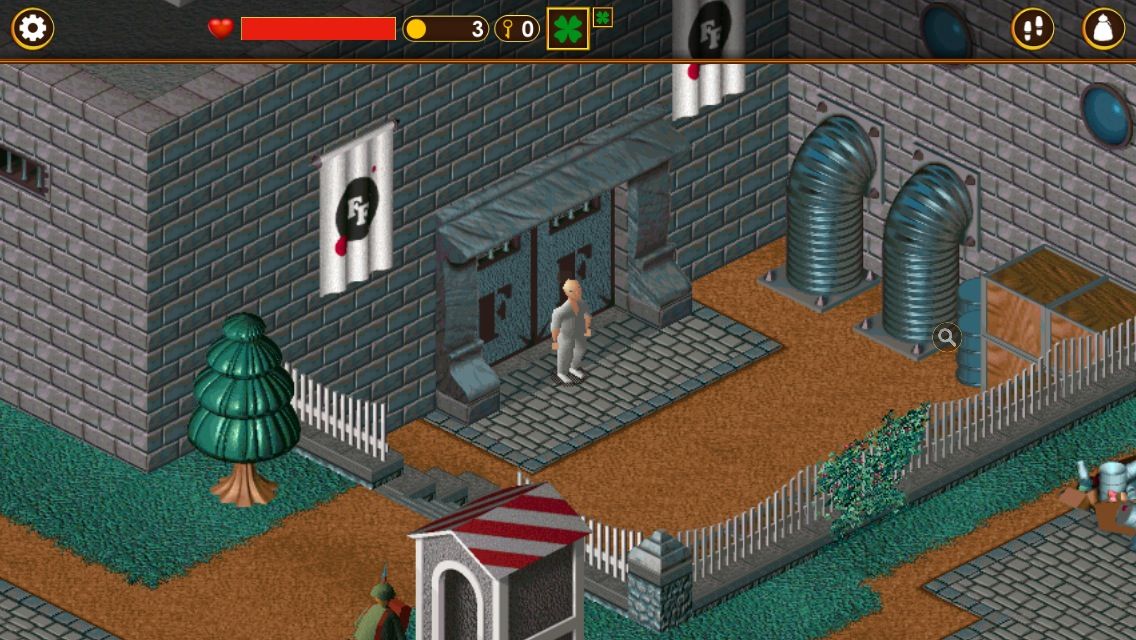 Almost immediately Little Big Adventure's obtuse nature causes issues - it's not apparent which direction you should take to spring yourself from prison, and unless you've played the game before - or you have access to a guide - then you'll find yourself re-starting the opening segment many times over.

Design problems aside, the game's irksome controls are perhaps the most distressing element of this mobile port. The original used a combination of mouse and keyboard, but here it's all about tapping where you want Twinsen to go, or double-tapping to perform actions.

It's an intelligent system on paper, but the execution is awful. Twinsen has the pathfinding ability of a blind elephant, and often gets stuck on walls or runs right into obstacles. 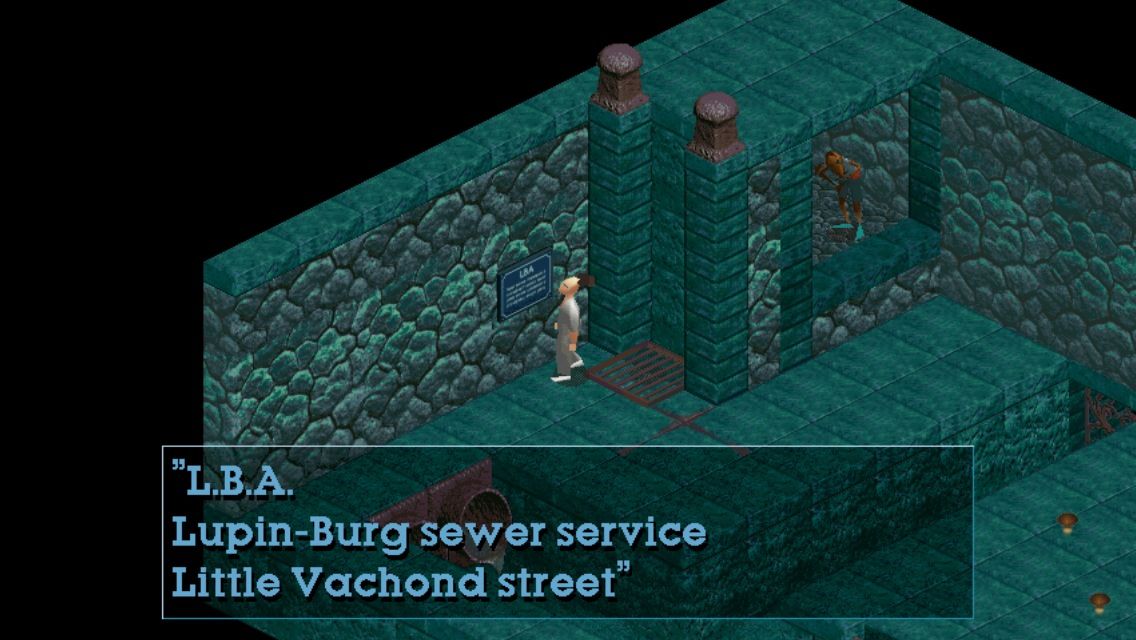 What is a sewer service anyway?

The issue is that he tries to run in a straight line to his proposed destination, rather than taking environmental features into account. This means that even the simplest of levels is a pain to navigate, requiring you to micromanage Twinsen's movements. It also makes the game's stealth sections teeth-pullingly painful.

Such problems would be bad enough in isolation, but the harsh reality is that Little Big Adventure hasn't aged well at all - the vague nature of the quest and abundance of disheartening instant-death situations will frustrate all but the most dedicated players, and it's clear that a little more work should have been put into updating this fading classic for the modern age.