Infinity Blade III is already quite a large game, truth be told. On December 19th, however, it will get considerably larger.

That's because Chair is planning to release the "massive" Ausar Rising update to its iOS swords and shields epic on that very day.

First off, you will explore Siris's dark past as Ausar the Vile in a new series of quests. These quests feature new enemies, including a pair of new Deathless.

After installing this Ausar Rising update, you will also explore new environments, including the God King's Dark Citadel from the first Infinity Blade game. You will also finally be able to get your hands on the sixth Infinity weapon, called the "Infinity Edge".

A second dragon called Pisci will also appear after the first dragon, Ba'el, has been defeated. If you do enough damage to Pisci, you'll unlock her kill quest and be able to obtain her rare treasure. 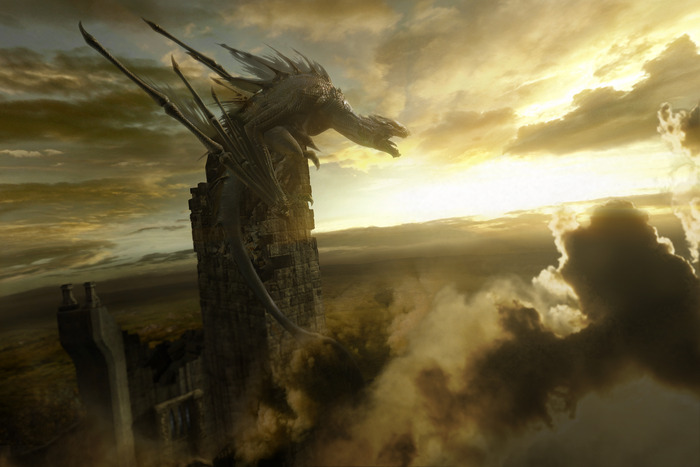 There will be a new Deathless Mode with its own exclusive items. In this new mode, all of your unequipped items remain at the Hideout when you start a fresh quest. 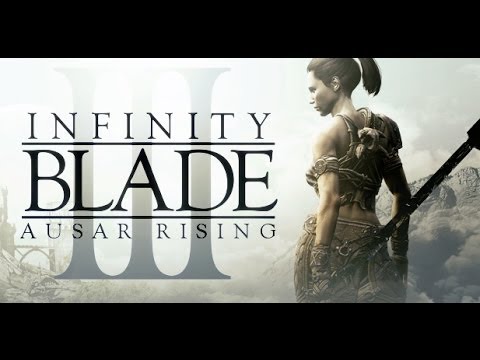 Chair is also adding a Survival Mode to Infinity Blade III, in which you can gamble your riches that you'll win round after round against hordes of Titans.

Another new feature is "MyMob". With MyMob, you can talk with your friends in-game, leave notes about quests for other players, and ask for help in ClashMobs. 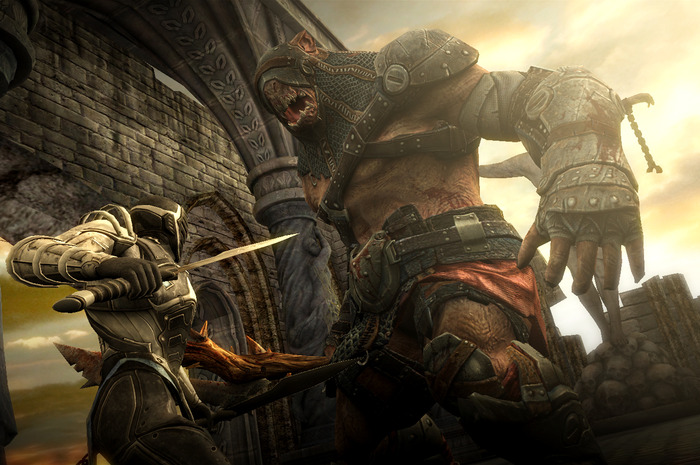 Lastly, if you grab the Ausar Rising update on December 19th, you'll get the chance to secure a rare gem that won't be available after that day. Chair will announce the way in which you'll get hold of that gem soon.