Plus you haven't seen the last of IB 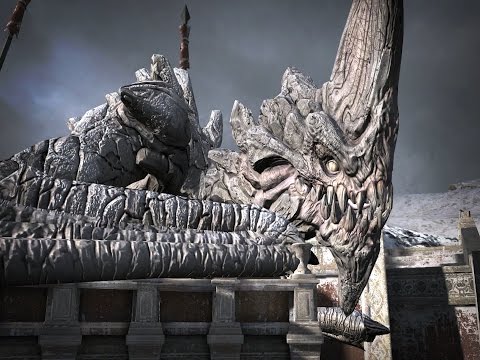 Speaking to our sister site pocketgamer.biz, he said that the Kingdom Come update is "the conclusion. The concluding conclusion. We're wrapping things up for now. But there's more we intend to do in the future. It's not done..."

On top of talking about the success of the Unreal-powered trilogy, Mustard revealed that Chair is already working on its next project.

"We're in the early prototype stage, but we can already see the magic," More than magic, Mustard reckons that the new IP "will change the world."

If you've got a spare few minutes you should definitely go and read the rest of the interview. In fact, if you don't you should. That's an order.

Independence Day sales on iOS include Infinity Blade, Botanicula, and Battle of the Bulge