Knock down the walls

Last we heard, Clash of Clans was in limited beta phase on Android. A couple of weeks later, however, and it's here. Marvellous.

As you should all know by now, Clash of Clans is a freemium strategy game in which you build a warring tribe up from scratch and then send your tribesmen off to tear down the opposition.

Be warned, though: the AI may be easy to defeat, but human players will often identify your weaknesses and cause your downfall.

And, yes, you will need a network connection to play Clash of Clans. 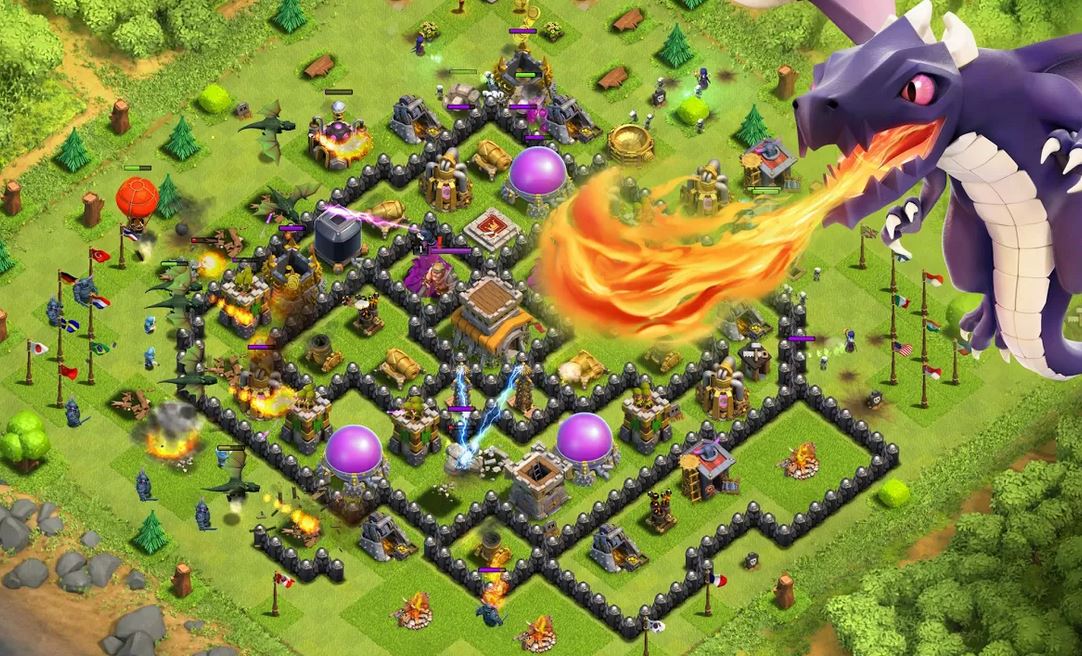 In our review of Clash of Clans on iOS last December, we said that it's "a superb game, freemium or otherwise, with more nuance than most give it credit for".

"That's why it's passed the test of time since its launch and still has an active community devotedly constructing elaborate fortresses in the hope of becoming invincible."

Now that Android players have a chance to join the tribe-based party, that Clash of Clans community should become stronger than ever.

Clash of Clans is available for nowt from the Google Play Store.

Slide around heroically in this upcoming puzzling RPG