The hottest topics, the biggest site announcements, and much more

Welcome once again to the PG Community Round-up, our review of the hottest topics in the mobile gaming space of the last fortnight.

This is the place where we highlight the very best comments and input from you on the pocket gaming scene over the past 14 days.

It's the only article on the internet you'll need to read to catch up on what everyone's been chatting about recently in the world of iOS, Android, and Windows Phone.

Without further ado, let's crack on... 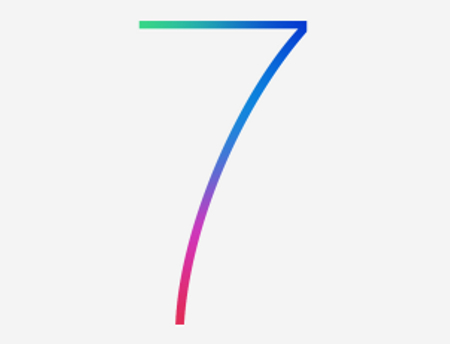 1. iOS 7 is understandably a point of contention:

We didn't hold back when it came to covering Apple's recently unveiled iOS 7.

We wrote about what we wanted and what we got in the latest version of The Big A's mobile OS. We also chose our seven favourite new features of iOS 7, and wondered aloud how iOS 7 compares with iOS 6.

You lot then followed up with a bunch of insightful comments on Apple's radically redesigned mobile operating system.

Excelcius wasn't too impressed with the new look, stating "Flat design is a trend I don't much care for". Josh Dombro expressed mixed feelings: "I think some things look better, others are too plain or do look kind of childish." Klouud, meanwhile, loved it: "I'm stoked about iOS7 - it looks great."

David Evans reckons that the updating of the "apps auto magically is an issue". "What if you don't want the update?" he asks. Funem pointed out that "for a company that will take you to court for making something that looks like something they (re)designed and called their own, they have stolen a lot from Android and Windows OS".

Fair comments? Let us know in the comments box at the bottom of this article.

2. Apple will license third-party controllers for iPhone and iPad:

You might well be playing the next Modern Combat on iPhone with an officially approved gamepad. That's because iOS 7 will feature an official game controller API.

Matthew Wilson was pleased with this potentially game-changing news: "It's nice they [Apple] are finally getting on the boat of controller support."

mr_bez said that "I'd very worried if I was someone like iCade right now", while mw1 is simply "excited for the prospects of gaming on iOS".

How do you feel about Apple-approved game controllers for iPhone and iPad? Share your thoughts here.

3. XCOM: Enemy Unknown is fantastic, but the price is a sticking point:

Seasoned PG commenter Contest Chris stated that "for $20 you get a crapton of highly impressive mobile games. I will wait for this to dip below $5 before I get it."

Brad Chin noted that "this could mark a turning point for mobile games, especially if sales are sufficient". Our own Harry Slater hopes this does indeed trigger a change of mindset among key players in the mobile gaming industry regarding pricing expectations.

Perhaps it was Ginko that was most positive about the relatively high price tag of XCOM: Enemy Unknown: "it's unreal, never had so much fun on my iPad... And I can play it in the garden! Chillin' in the sun!" Well said, Ginko.

Are you enjoying XCOM: Enemy Unknown? Do you think its RRP is too high? Let us know what you think here. 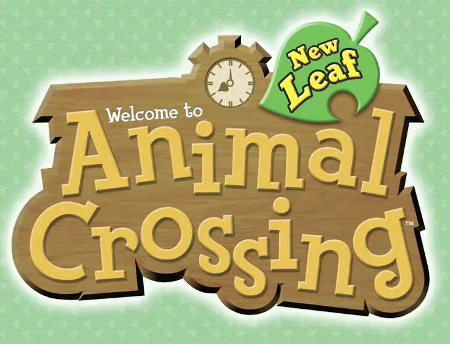 If you're a social type of bod, you can now stay up to date with everything Pocket Gamer via our new Google+ and Pinterest accounts. We'll be updating them both on a frequent basis, so make sure you check 'em out.

That's your lot, folks. If you want to be featured in the next PG Community Round-up, make your opinions known on our hallowed pages. Now.

As always, feel free to drop a comment in the box below this article on what you'd like to see more of, less of, or the same amount of.