We love Christmas. It's the only time of the year we can stuff our faces with mince pies and drink copious amounts of booze without feeling guilty.

Well, not as guilty as we normally would.

That's not the best thing about Christmas, though. You see, it's now become common practice for game developers to release festive-themed updates for their iPhone, iPad, and Android apps every December.

We've just spent a few minutes scouring the App Store and Google Play in search of these updates. We'll add more to the list below as we find them.

Think of this article as our Christmas gift to you. No problem. 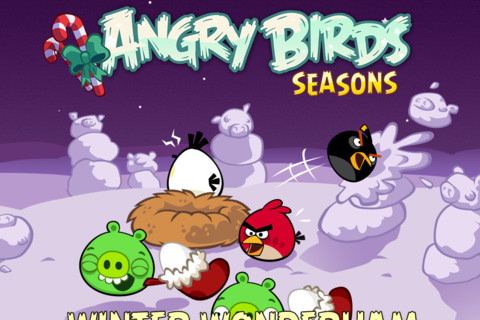 Just like last year, these stages are hidden behind doors on a giant pig-filled advent calendar. Each day, you're allowed to open a door and play the level behind it. 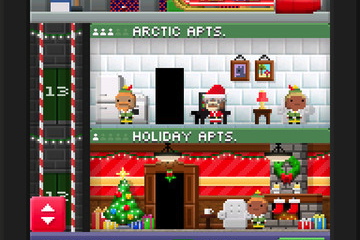 You can now add holiday-themed apartments and other floors to your ever-growing tower in NimbleBit's build-'em-up.

You can also watch as pixel-art Santa and his elves drop by to use your spa and other facilities. 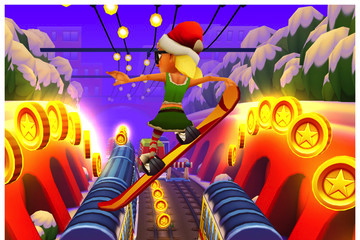 The game's developer, Kiloo, has also taken this opportunity to add support for the iPhone 5's and fifth-gen iPod touch's 4-inch Retina display. 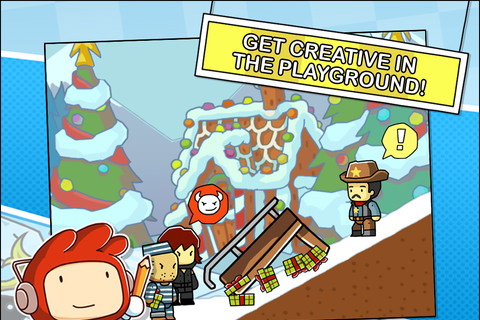 With this fairly small Xmas-themed update, the game's creator has refreshed the game's App Store icon and added a new winter playground to proceedings.

There's also a "Goodie and Baddies" avatar pack, but that's about it. 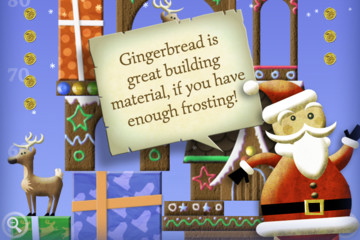 Your mission in this Christmas-themed update is to erect 100ft, 500ft, and 1,000ft forts using tasty gingerbread, presents, and candy canes (rather than stone and other 'traditional' building materials).

What could possibly go wrong?

The Simpsons: Tapped Out (iPhone, iPad) 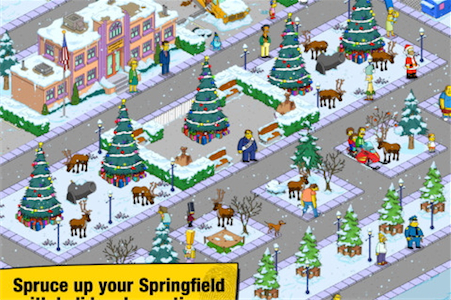 It's time to turn Springfield into a festive wonderland.

This update introduces limited-edition characters like Santa Homer; new buildings such as Santa's Village; and plenty of sparkly lights and decorations.

You know, Christmas trees and kiddie rides, and that sort of thing. 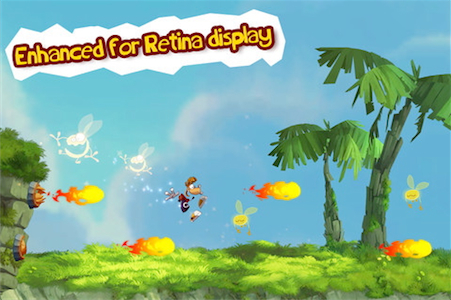 French publisher Ubisoft has decided that you all deserve a gift this year. Yeah, even you, you naughty boy. It's updated its excellent auto-run platformer with ten new levels.

A new playable character called Globox has also been added. 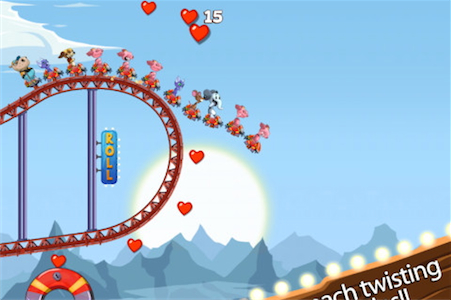 You can also enjoy new weather effects, including fierce snowstorms. 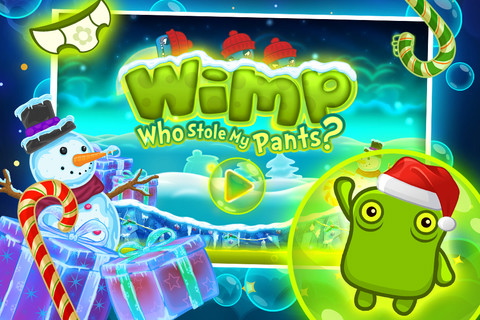 Flexile Studio has added a new world and 20 frosty levels to its Gold Award-winning platformer. These levels introduce new character mechanics and a fresh boss.

Other additions include Facebook integration and a wardrobe full of stylish clothes. 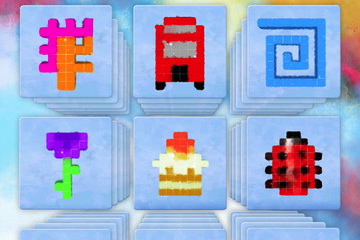 Dawn of Play's Silver Award-winning puzzler Dream of Pixels has also been updated for this fine festive season. It now features a new classic skin that will automatically activate on the big day. 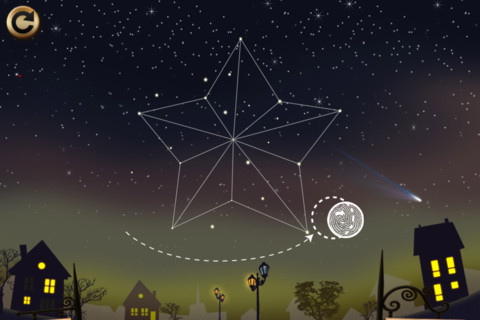 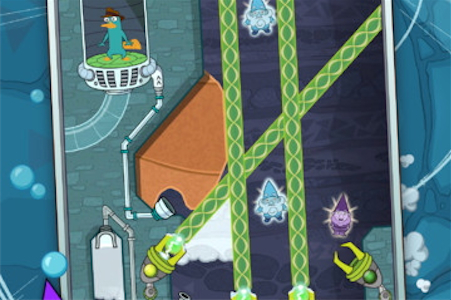 This colourful Bronze Award-winning puzzler is now packed with hidden festive items. There may even be a new level for you to unwrap.


There's nothing more Christmassy than a zombie Santa, eh. Oh, and we all know the one present little Jimmy dreams of finding in his stocking is a shiny new grenade launcher.

Both the undead St Nick and the aforementioned military-grade weapon are now included in the Bronze Award-winning shooter Dead Trigger. Enjoy.


Appy Entertainment is dishing out daily gifts in its city-building RPG, but most of the other new features in its Christmas update are less seasonal.

Unless, of course, you consider "Berserker Hippos in gladiator armour" as Christmassy as turkey, presents, and tinsel. 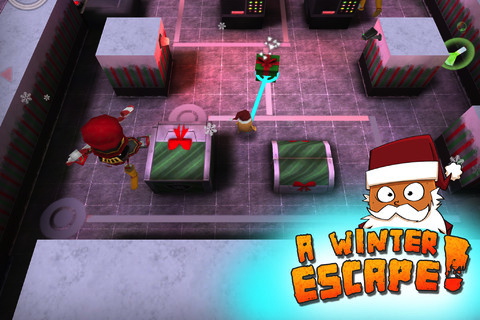 Critter Escape is all wrapped up and ready for Christmas. Each of its levels is now packed with snow, gift boxes, and plenty of other Xmas-themed goodies.

You can even get your mitts on a Santa hat. 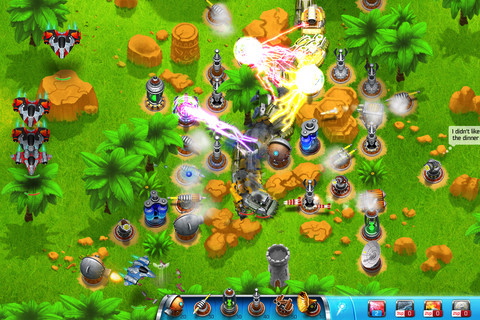 Your aim? To steal lots of presents, of course.

Traditional point-and-click adventure The Journey Down: Chapter One out on iOS at midnight