Sonic Racing sequel is coming to iOS in 2013, might be free to play

Sonic & All-Stars Racing Transformed is heading to iPhone and iPad, Pocket Gamer can reveal. Sumo Digital's racer won't be available until next year, though - and it might go free to play.

At a recent press event for the game, Gareth Wilson, design director at Sumo Digital, told us that the madcap racing sequel will "absolutely" appear on the App Store. But, unlike the console versions, it won't be available in November. Instead, it'll debut "after Christmas".

The developer is still working on a revenue model that makes sense. "Do we sell it for two or three dollars, and have a few little in-app purchases?" Wilson says. "But maybe we should give it away for free and allow people to buy characters."

Going free to play - if only momentarily - proved a fillip for the first Sonic & Sega All-Stars Racing game.

The in-app purchases have "done really well", Wilson reveals. They're "brilliant advertising" for the brand, he adds. "Because of the iPhone version, two million people have played our game. How can you beat that? That's better than a TV advert." 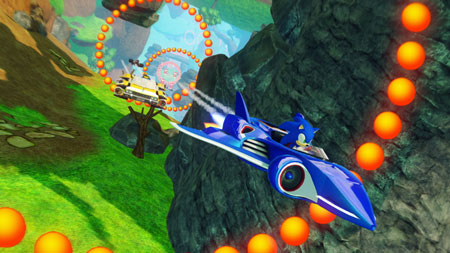 So, does Wilson see the upcoming iOS version of Sonic & All-Stars Racing Transformed as an advert for the console edition (which is heading to Xbox 360, PS3, PC, Wii U, Vita, and 3DS)?

"I think one of the biggest issues that this title has had is trying to get people to not play Mario Kart. It's such a good game, that anything else 'isn't good enough'. Whereas they might try a 69p or a £1.99 iPhone game and think this is actually really quite good."

"Suddenly the brand awareness and people's perception of the brand starts to change. And then you start to think, 'maybe it's worth downloading the demo'," Wilson says. "Even getting someone to download the demo is quite tough."

We'll have more on the 3DS and Vita version of the game soon. 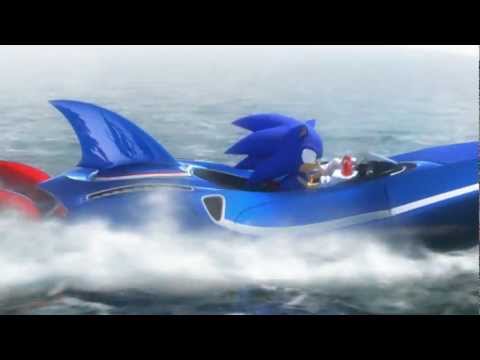 Subscribe to Pocket Gamer on
Updated on October 8th, at 16:15: A previous version of this story referred to Gareth Wilson as Gareth Williams. That was not correct.