Well, you’re in luck, because Rovio Mobile has bundled the iconic images of numerous yearly hols and random time periods into a bonus batch of Angry Birds levels.

At the first hint of sunlight, Rovio updated the Angry Birds Seasons app with this summery theme on June 22nd, 2011.

Like the advent calendar at Christmas, the 30 picnic-themed stages were introduced one day at a time to count down the days until August. The stages feature such summery iconography as sunflowers, clouds, straw hats, and bird-based murder. 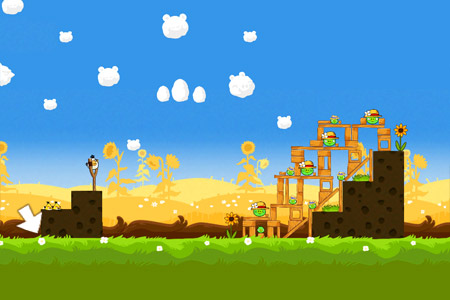 Golden Egg 1 (Level 1-3)
This egg is well hidden (invisible, to be precise) and quite tricky. It's hiding in the grass directly behind the birds' catapult, almost in the very corner where the grass and mud meet, and can only be grabbed with a white bird's egg. Fire the white bird backwards, drop an egg as close to the platform as possible to get the golden egg. If you miss, try and try again. 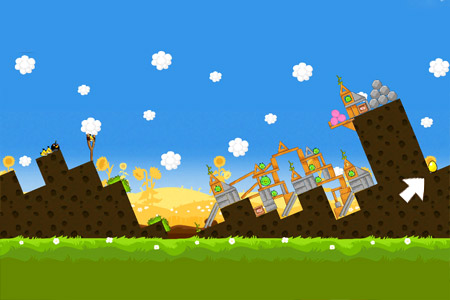 Golden Egg 2 (Level 1-14)
Use "pinch to zoom" to pull the camera out and see the cheeky golden egg to the far right of the screen. The only reliable method to cracking it open is to fire a yellow bird in a high arcing shot: that way, it'll land directly on or hit the side of the wall and slide down. You get three yellow birds per go. 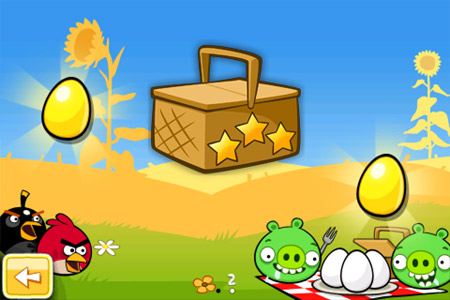 Golden Egg 3
To get this egg, you'll need to earn three stars on every stage in Summer Pignic. Watch our video strategies and read our basic tips to find out how to score big.