It's almost that time of the year again.

The pads are being readied, the cleats are being shined, the facemasks have been adjusted, and two teams are ready to duke it out for a chance to lift the Lombardi trophy.

Yes, it's Superbowl time. An excuse for grown men everywhere to fill-up on snacks and shout at their TVs.

Don't worry if your team hasn't made it to the big game. There's still some excitement and victory to be had. Here are five games that will have you throwing flea flickers, blitzing defences, and kicking field goals en route to a World Championship. 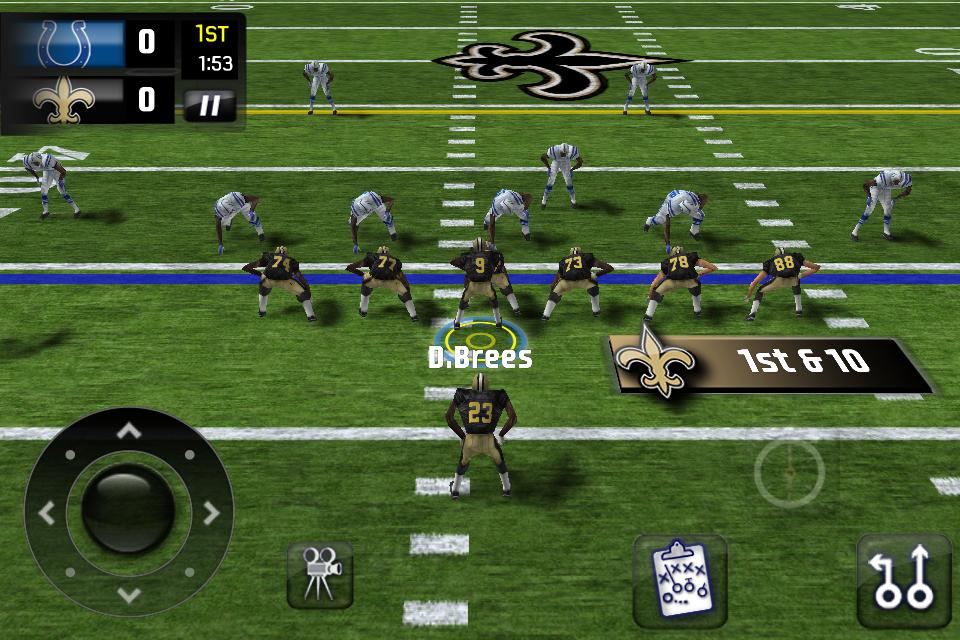 Arguably the king of the football franchises, Madden NFL 11 is a Pocket Gamer Gold Award-winning title that offers a truly authentic pigskin experience.

Using a new feature called 'Total Defense Control', you can now pause a play, position your defenders, and deliver hits with more style than Chad Ochocinco himself.

Ported from the 1993 Sega Genesis release, improved upon, and included as part of EA Replay, Mutant League Football features a unique take on the gridiron.

For starters, matches take place in a post-apocalyptic world, with teams of mutants slugging it out in vicious, hazard-filled matches. There are very few football games, not enough in my book, were the death of a player results in a fumble, and the continuation of play.

With both teams and players given humorous names based on their real-life counterparts, Mutant League Football is for players who want a lighthearted, but sinister, approach to the genre. 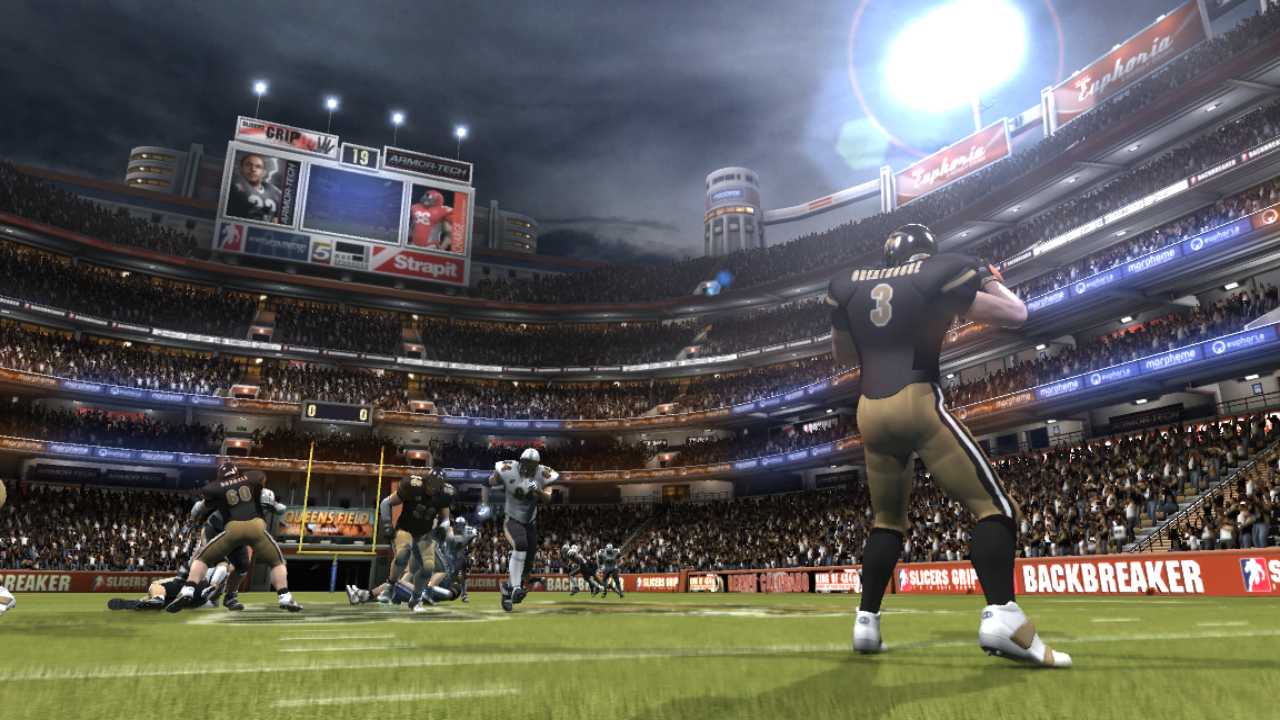 Backbreaker 2: Vengeance completely disregards the throwing aspect of football. Instead, it focuses solely on the running game and the fine art of bone-crunching tackles.

Thrown into 'Tackle Alley' alone and outnumbered, you must navigate your way to the endzone whilst avoiding maniacal defenders. Unlike its predecessor, the action doesn't stop there, and the tables can finally be turned.

As the game's title suggests, you can take your vengeance and attempt to down the ball carrier with heavy, harsh tackles.

Completely removing all traces of complicated playbooks and confusing audibles, Backbreaker 2 sets all of its efforts on fun, fast-paced gameplay - which it pulls off successfully.

As the name suggests, NFL Street 3's matches take place on 'the street', with seven-on-seven matches, outrageous showboating, and a sampling of real NFL players to choose from.

NFL Street 3's over-the-top, gravity defying arcade gameplay is well suited to a handheld device, allowing you to jump in and out at will. 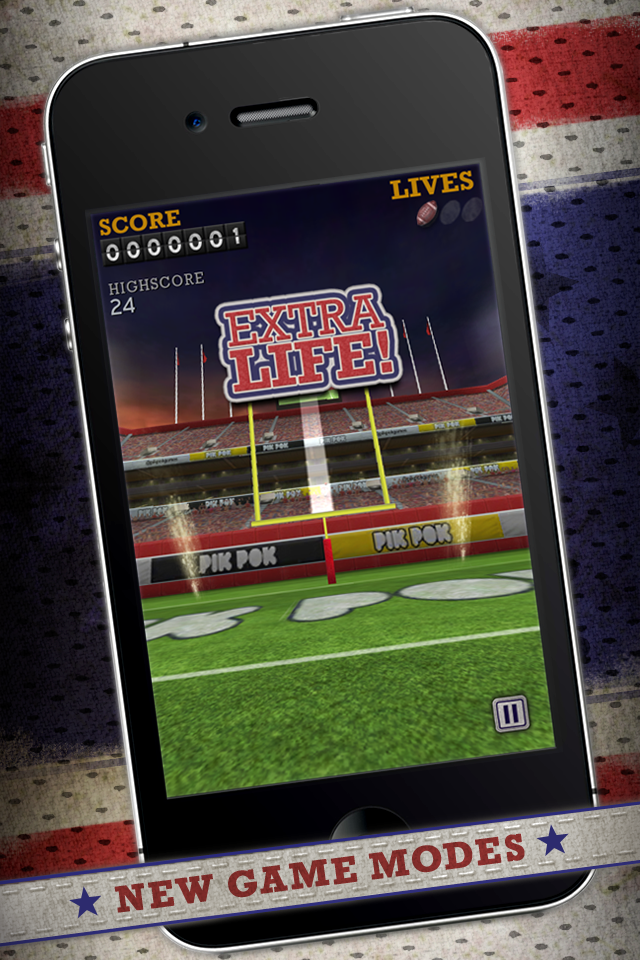 Winning the award for most casual Football experience on a handheld device, Flick Kick Field Goal focuses on one thing and one thing only – Scoring Field Goals.

There are numerous game modes, including 'Sudden Death' and 'Time Attack', with various leaderboards and unlockable achievements adding to the competitive experience.

The game's controls are not only simple, but intuitive, suiting all varieties of gamer. A simple flick alters both the angle and curve of your shot, as it wrestles with the wind to land firmly between the posts.

Although Flick Kick Field Goal offers addictive beat-your-previous-score gameplay, it's also perfect in short bursts and will pass the time during those pesky commercials that litter the big game.