...and something we don't even know the name of yet

We know it’s hard to concentrate today, what with this evening’s festivities about to commence. But don’t forget, the birth of a new device does not mean the death of an older one.

In fact, the iPhone could very well be set to benefit from whatever new tricks the tablet can offer, so keep your eyes peeled for tablet related game announcements in the iPhone and iPod touch developer forums in the coming weeks.

For the time being, we still have loads of exciting new iPhone games to cover, so tuck into this lot below. If you like any of them, let the developers know.

Physics based puzzles enjoyed a spate of intense but short-lived popularity in the App Store’s early days, but never really managed to take off in any meaningful way.

Tumbledrop has some serious pedigree behind it, though, not just in sales on other platforms, but in its disarmingly simple gameplay mechanic and thoroughbred presentation.

The first solo flight of veteran casual developer Hayden Scott Baron (now that’s a good strong name if ever was saw one) who has previously worked on the Rollercoaster Tycoon series, Tumbledrop has already been a success as a browser game, so it’s bound to find a ready audience on the iPhone. 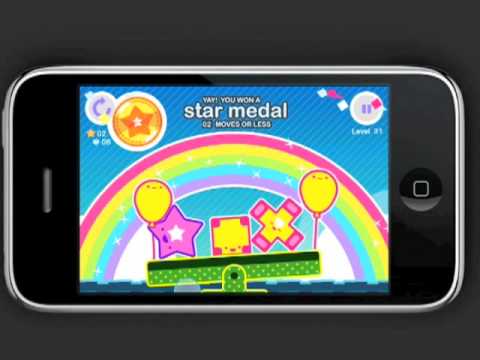 Subscribe to Pocket Gamer on
Metroid Inspired Game - Rozgo This game is so new that it doesn’t even have a name yet. We couldn’t resist featuring it this week, however, as it looks extremely accomplished. The video trailer below showcases some excellent graphics, what appear to be tight controls, and some intriguing physics based platforming not entirely unlike the mighty LittleBigPlanet.

Of course, this game is unapologetically aiming to please fans of a certain other series, which explains the sci-fi theme.

Oddly, some of the more impressive screenshots posted in the forum don’t match up with how the game looks in the video. Not that the game featured in the video doesn’t look impressive, but could we be looking at something that has optimized 3G and 3GS versions?

That’s some pretty wild speculation right there, but either way we have a feeling this title is going to be well worth tracking on the run up to its release. 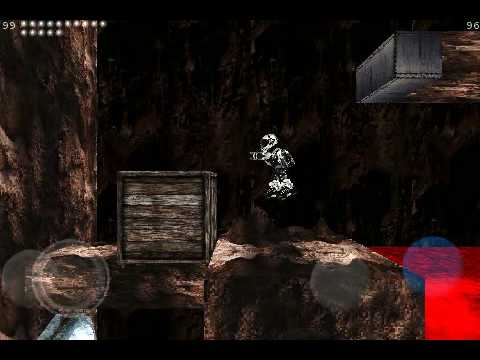 Subscribe to Pocket Gamer on
Zogma - Jumbo Squid Zombie shooters are pretty much a genre unto themselves these days, descending on the App Store in numbers that could populate an out of town shopping mall. Zogma looks like a more polished effort than most, however, and sports a quantity of zombies that appears to raise the bar in terms of gore and carnage.

We won’t know for sure until the game is released - what we do know is that there will be a night and day cycle, themed levels and Plus + support. Altogether we’re pretty much sold on the trailer, so fingers crossed the gameplay delivers on the obvious potential. 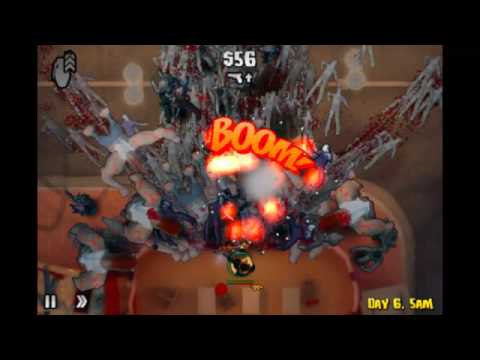 More games from the forums

Dead or Alive: Paradise is softly bouncing, pouting, giggling, and winking onto PSP