Digital boardgame Armello is coming to mobile in early 2016

Call of the wild 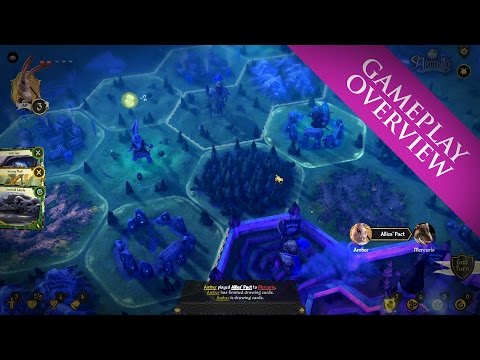 Armello is a digital boardgame set in fantasy word of warring animals, and it's expected to arrive on iPad and Android tablets early next year.

Successfully Kickstarted in 2014, Armello is a hex-based strategy game where you battle for the throne. As an animal Hero, you traverse the kingdom, facing enemies, manipulating politics to your favor, and completing quests. 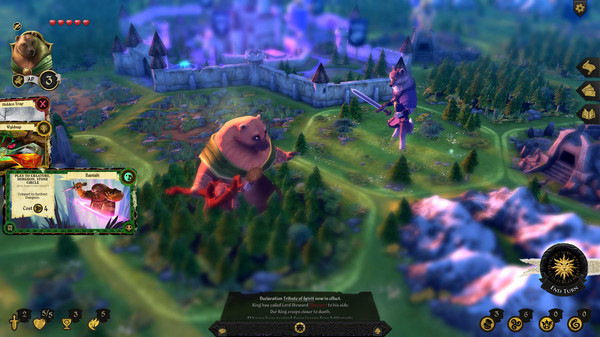 Gameplay revolves around traveling the tabletop-esque map and engaging in tactical battles. Each Hero has unique stats and abilities, and can be customized with Amulets and Signet Rings to unlock new skills. 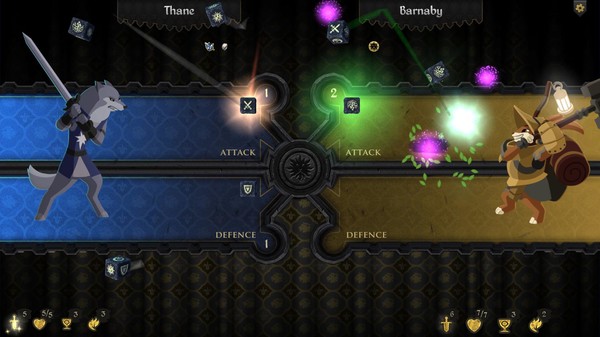 You'll also have to consider the game's day/night cycle, as certain Heroes have stat buffs during the day and other enemies may only be active at night.

Armello will feature a deep single player mode, as well as cross-platform multiplayer. The Steam and PS4 versions are coming out on September 1st, while the mobile versions will be releasing approximately six months later.

You can learn more about Armello here.