Finding the right characters for your own team is one of the most complicated tasks in Ark Legends. The fact is that there are many various heroes featured in the game. You probably want to skip the weak and useless ones and start collecting the best characters right from the beginning.

Ark Legends tier list is here as a shortcut that will help you accomplish exactly that, as we have ranked all of the characters, including the best heroes in the game. Let’s get started!
Click Here To View The List » 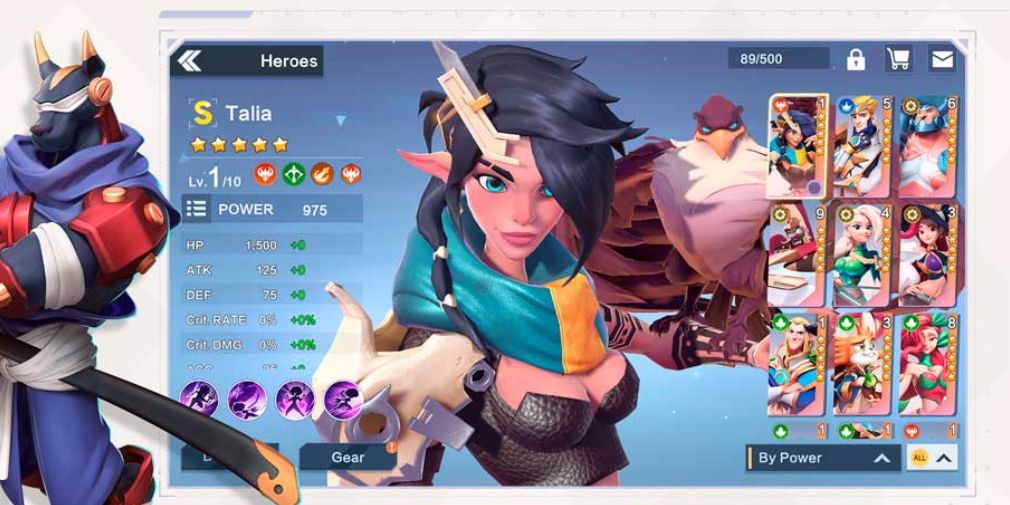 The community collected the best heroes in Ark Legends in Tier S. The only problem with Tier S characters is that sometimes getting them might be pretty challenging.

Even if you are an experienced player, obtaining a strong Tier S hero will cost you significant in-game resources and time. You can find all Tier S best Ark Legends heroes at the moment of writing in the list below.

Talia is one of the strongest heroes in the game. Even though she has a significant amount of health points, Talia is a damage dealer. Moreover, she can debuff enemies, allowing herself to deal even more damage. 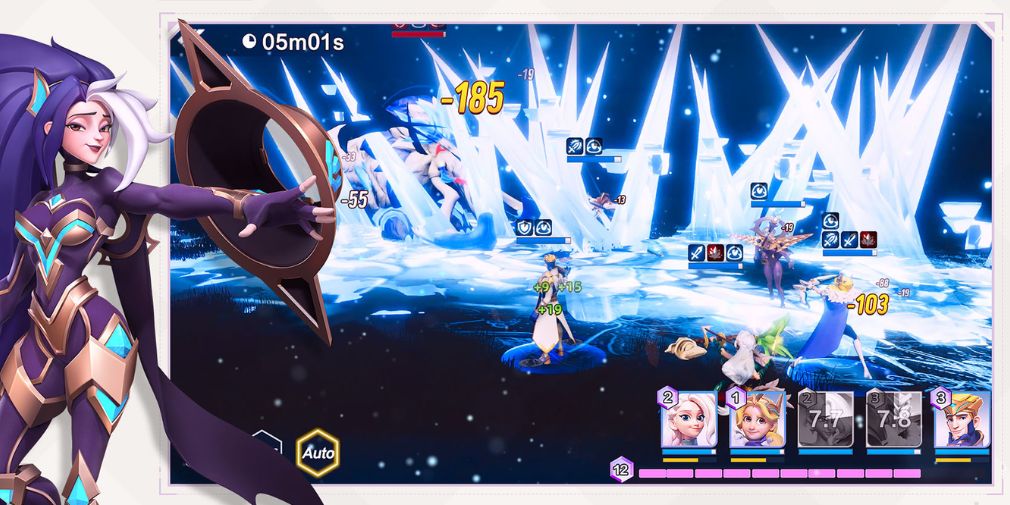 The foremost thing you should know about Charlie is that she is very close to being included in Tier S. Charlie has potent attack stats and a high critical damage rate, which makes her the best hero in Tier A. Moreover, she can increase her DPS for 7.5 seconds using the second active ability. 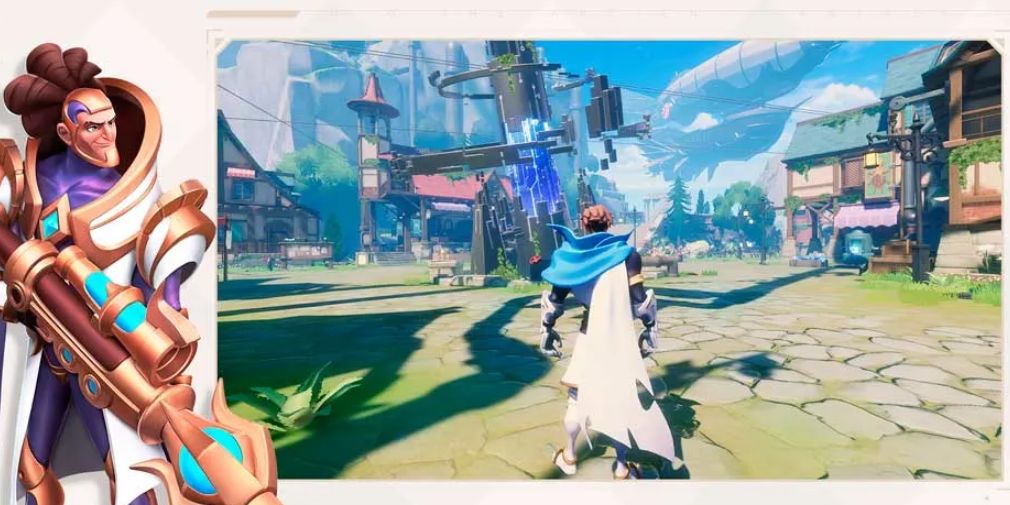 Tier B heroes are a perfect option if you are a beginner. While there's nothing special about these heroes and they can't boast excellent stats or powerful skills, they are perfect temporary alternatives for Tier A and Tier S heroes. Moreover, they are very easy to get. Even a beginner can unlock a Tier B hero effortlessly.

And the only rule you should remember is that you should replace Tier B heroes in your team as fast as possible, even if you like them. Traditionally, you can find the list of Tier B champions below.

Alex is the best hero for the middle stage of development in Ark Legends. He features powerful AoE attacks that make him easy to use not only for experienced players but also for beginners. Significant health points allow you to make mistakes without paying a high price. However, Alex’s low damage does not allow him to be in a higher tier. 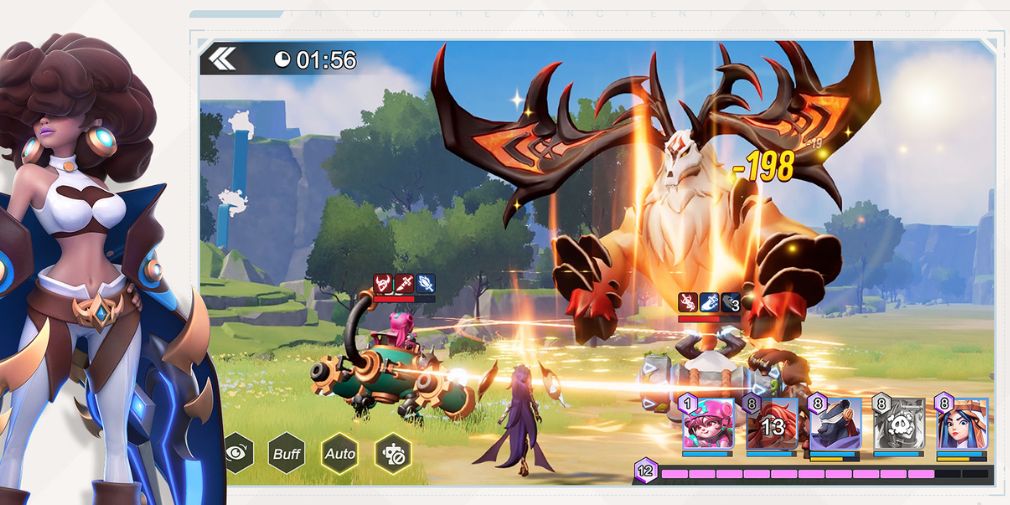 You should know that there is nearly no difference between Tier C and Tier D heroes. The only distinguishing feature of Tier C characters is that they can be used for specific purposes during in-game events. Also, they are the only option when you start playing the game.

A Tier C hero should be removed from your team as fast as possible in the game’s late stages. Check the list below to find out about all Tier C characters in Ark Legends. 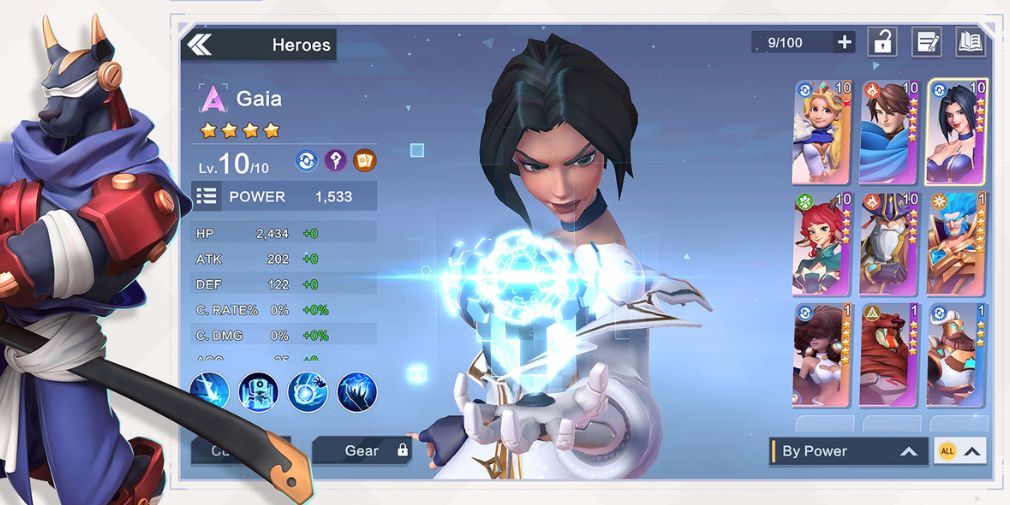 Tier D heroes are too weak even during the game’s first stages. So, it is only recommended to use them if you have no other alternatives. In other cases, opting for another hero from the list above would be best.

6
THE BEST HERO IN ARK LEGENDS 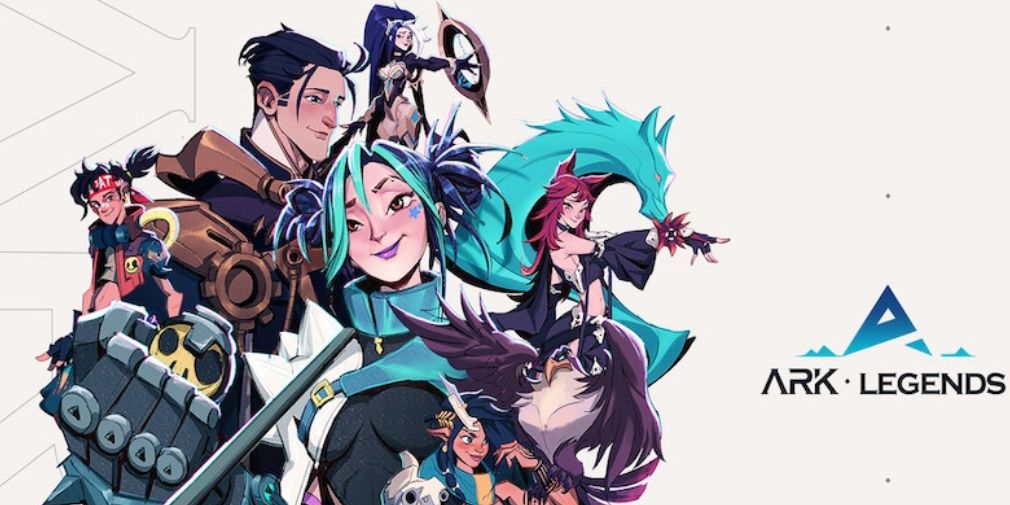 All characters from Tier S are approximately the same. They have good damage and defence stats. But most players consider that the most powerful character in Ark Legends is Luana. Therefore, she is worth special attention.

In conclusion, there are 5 tiers in Ark Legends. Every tier includes 2 to 6 characters, and the most significant tier in the game is Tier S. Generally, characters from tiers D and C can be used if you have no alternatives. Tier B heroes are perfect for ordinary players and can be replaced with more powerful heroes while you progress through the game.

Tier A and S include the most powerful heroes in Ark Legends that can be used by beginners and experienced players. Also, keep in mind that developers regularly update the game. Therefore, the tier list might be significantly changed in the future. Do not forget to check this tier list from time to time since we update it every week or so!

Also, make sure to read our Ark Legends beginner’s guide, as it will help immensely if you're new to the game.

0/6
Next Up :
Seoul Apocalypse tier list - pick the best characters

Ark Legends: Beginner’s guide - everything you need to know to get started