Out at midnight: Crack candy-based cases via the medium of puzzle in Another Case Solved for iPad and iPhone 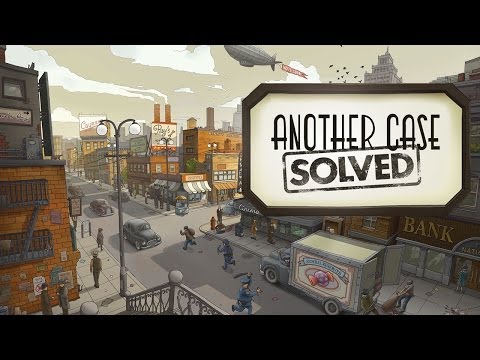 At the end of last month, we told you about an upcoming game from the developer of Puzzle Craft called Another Case Solved.

We said it'd be out in February. Well, it's now February, and the game will be out in the UK and US at midnight tonight. So, we were right.

Another Case Solved is a puzzling adventure in which you solve cases in a city where candy is illegal.

To that end, you'll be interrogating suspects, hitting the crime scenes, and competing against your friends to get to the top of leaderboards.

It all looks perfectly pleasant in a casual sort of way. Oh, and it won't cost you a penny to pick the game up once it surfaces on the UK and US App Stores later tonight.

Check out this trailer for Another Case Solved