May the Pork be with you

What Rovio didn't mention about this much-anticipated physics-based puzzling sequel back in July was its price. Oh, and ALL of the target platforms.

Without further ado, then, we can confirm that Angry Birds Star Wars II will be available from September 19th on iOS, Android, and Windows Phone at a price of 69p / 99c. There'll also be a free-to-play Android version.

Along with this confirmation news comes a brand-new trailer for the game. It features the voice of Ian McDiarmid, the voice of Emperor Palpatine in the original Star Wars films. 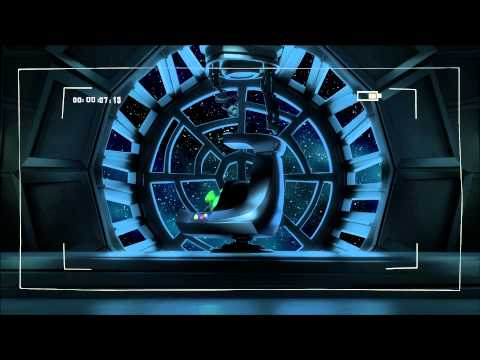 Angry Birds Star Wars II will feature over 30 characters from the Star Wars universe. Many of those will be sold as "Telepods" toys, which will be available for purchase between £5.99 and £39.99.

By scanning these toys into the game, you will unlock more characters.

So, start anticipating joining the "Pork Side" on September 19th.