Can't wait to slide down these slopes

Snowman has teased the beautiful-looking Alto's Adventure with a trailer and fresh screenshots.

I've had my eye on Alto's Adventure for some months now - the art is gorgeous. It has an angular style to it, not far off how Ridiculous Fishing looks, in fact.

Except the big difference is that it's set among natural mountains and has some fantastic weather effects. 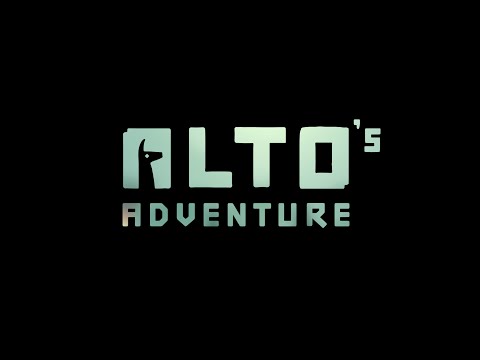 Until now I had no idea what kind of game Alto's Adventure is. Turns out, it's an endless snowboarding game, of sorts.

As avid Canadian snowboarders, Snowman was unhappy with the range of snowboarding games on the App Store. Alto's Adventure is the studio's effort to change that.

Snowman founder Ryan Cash told Cult of Mac that the idea is to "create something that was fluid, natural, and just felt good to ride."

Rather than being an arcade game, Alto's Adventure is intended to be closer to the pleasurable sand surfing trip through Journey. It's also inspired by Windosill, Tiny Wings, and Badland. 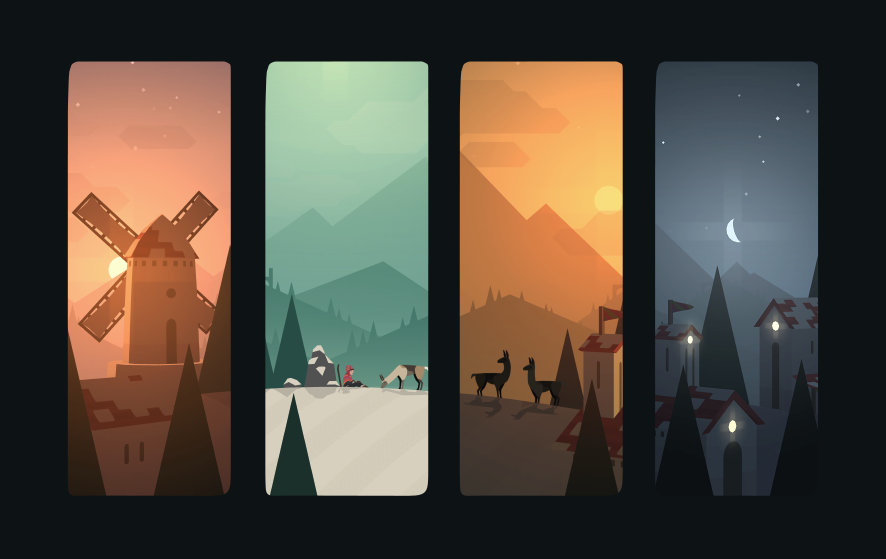 That's not to say it won't be challenging - Cash said that it would be - but that collecting coins or reaching a high score isn't the goal here.

One of the screenshots (check out the Screenshot tab above) that Snowman released suggests in silhouette that there may be up to six playable characters in the game.

There are a few snowboarders, and what looks to be an alpaca and a tribesperson, perhaps. Saying that, these might not be playable at all but will appear in parts of the game's scenery.

Alto's Adventure will be coming to iOS soon and will be a fully premium app with no IAPs. Keep an eye on its website for more information whenever it arrives.