Alba: a Wildlife Adventure: Three things to know before playing

Explore and discover through photography

Alba: a Wildlife Adventure is a fresh Apple Arcade experience that is all about exploring. It's quite a relaxing game and is really one of the most wholesome games on the Apple Arcade service. The adventure is interesting too, as you never know where things lead.

In an open-world like environment, you take on the role of Alba, who is a girl living with her grandparents. They are both fond of photography and our little hero quickly shows interest. In the game, you'll be able to snap pictures with a smartphone of different animals.

Overall, the game is so highly regarded, that we at Pocket Gamer gave four and a half stars in our review of the game. Although the game is free if you have Apple Arcade, here are a few things you should know about Alba: a Wildlife Adventure before diving in. 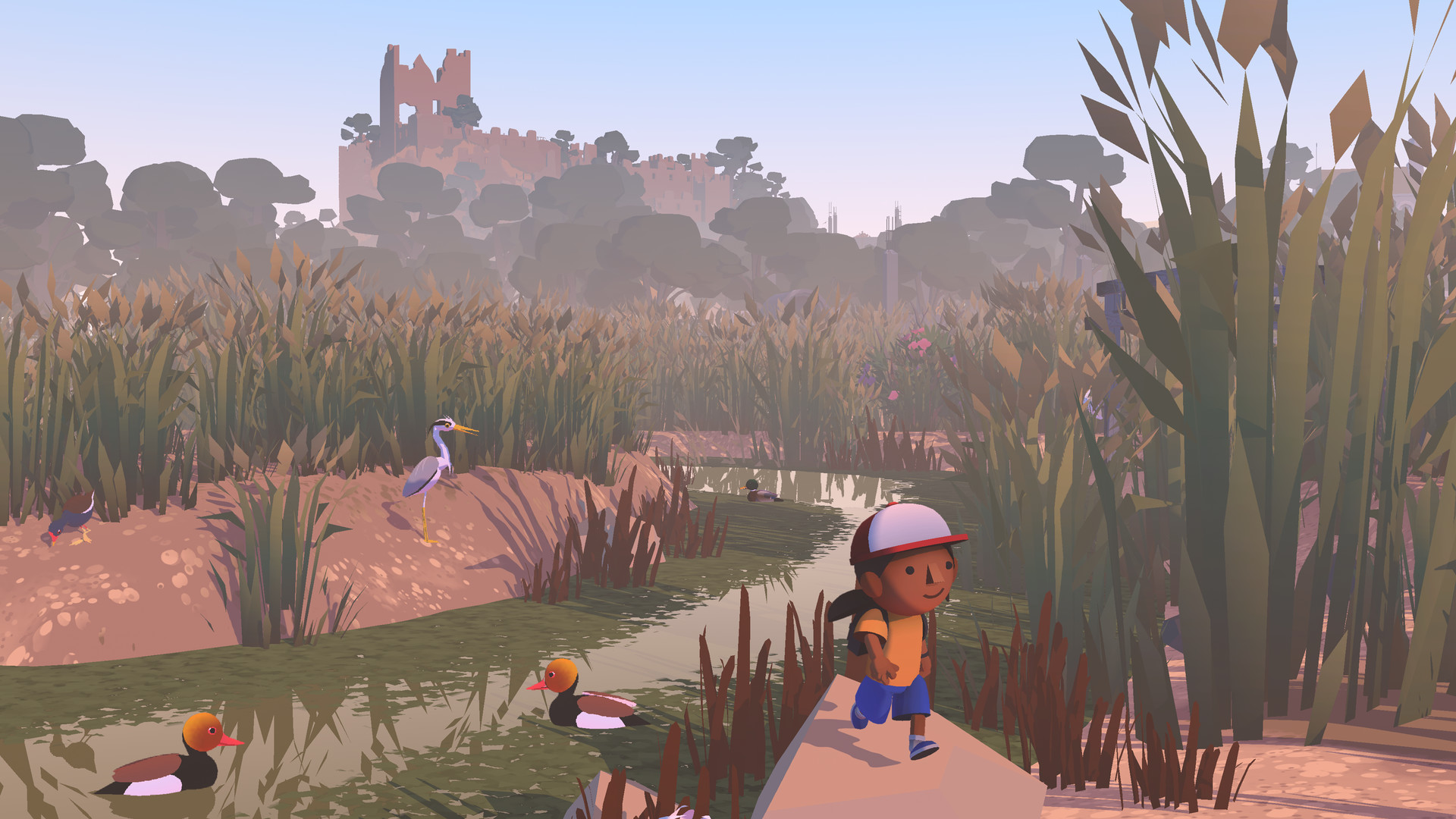 There are a lot of great, family-friendly games available on mobile and that includes a few on the Apple Arcade as well. Alba: a Wildlife Adventure is one of those games. It's an adorable story that is as wholesome as they come. Even with some friendly games, there's usually some very minor "adult humor" but not here.

In fact, the game is really all about doing the right things. So it's easy to get some positive vibes when playing the game. It's a solid starter game for kids who are just starting out in mobile gaming. Adults will enjoy it too as again, it is highly regarded among early critics.

One of the beauties of mobile gaming is how deep it is, with so many different games for different age groups and Apple Arcade tends to deliver some of the highest quality games out there. Alba is certainly one of those, and anyone can pick it up and enjoy it.

Alba: a Wildlife Adventure is a real stress-free game. It sort of similar to the Animal Crossing games in terms of its design, and how laid back it seems to be. Most games are fun, but as we know, they sometimes might be a little stressful, depending on the game.

That's where a game like this can really relieve some of the stress. And it's not dull either. On occasion, "relaxing" can sometimes be viewed as "mundane" but a game like Alba definitely isn't (nor is a brilliant game like Animal Crossing). There's plenty to explore and take pictures of among other things as you advance the story.

So in short, go ahead and cool your heels as you traverse the world of Alba. Take in the game world as you enjoy some of the game's quirks and humorous moments.

Open-world games can vary in size, and initially, you may go into Alba: a Wildlife Adventure thinking it's a more linear experience. However, it is more of an open-world game and you explore the world at your leisure and then complete goals when you're ready.

It's not too often that you see games like this that are also relaxing at the same time. Usually, you have to deal with enemies and the like. The only enemy here is your aim with the camera and the trash that's lying about that you can throw away.

Feel free to run around at your own pace, take in the world and see what you discover. You'll be kept busy for a while when exploring the world of Alba.

0/3
Next Up :
How to trade Pokemon in Pokemon GO