Ustwo Games has released Alba: A Wildlife Adventure on iOS via Apple Arcade, as well as on PC platforms.

It’s a peaceful adventure game where you play as Alba, a young girl who is visiting her grandparents who live on a Mediterranean island. She’s ready for a peaceful summer of wildlife exploration with her friend Ines, but when she finds an animal in danger she decides to do something about it, propelling her into an adventure of her own.

Ustwo Games based Alba: A Wildlife Adventure on the summer holidays the development team had themselves as children, and designed it as an outlet to materialise that nostalgia. It’s not a game you want to rush, not feel pressured to play in a certain style or to a time limit. Instead, you make your time on the island your own and experience the adventure at your own pace with absolutely no rush.

Take a look at the trailer below, which shows off some of the gameplay to be expected in Alba: A Wildlife adventure. As you can see, part of this peaceful vibe comes from the handcrafted visuals which Ustwo has implemented into the game. Every corner of the island is looked after with great detail. 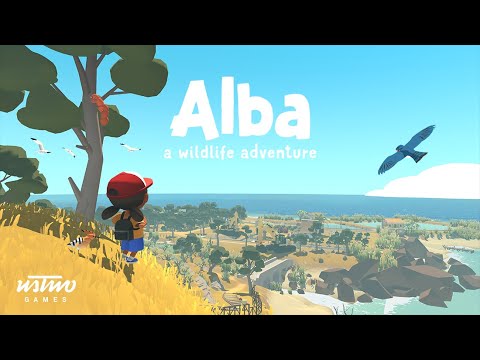 As Alba and Ines, you will found the AIRWL, an organisation dedicated to saving the island. You must gather a group of good people who may volunteer to join you, and together you can restore the balance of nature to the island.

If you’re interested in Alba: A Wildlife Adventure, you can grab it from the iOS App Store via Apple Arcade. An Android version has not been confirmed, but you can also buy it on PC if you don’t have an iOS device.

Check our some great adventure games you can play now on your iPhone or iPad.
Next Up :
Black Desert Mobile reveals new Drakania class alongside other major updates and announcements