Going live on iOS this week

There's a pretty cool update coming to Agent A: A Puzzle in Disguise later this week as version 3.5 gets ready to touch down on iOS. 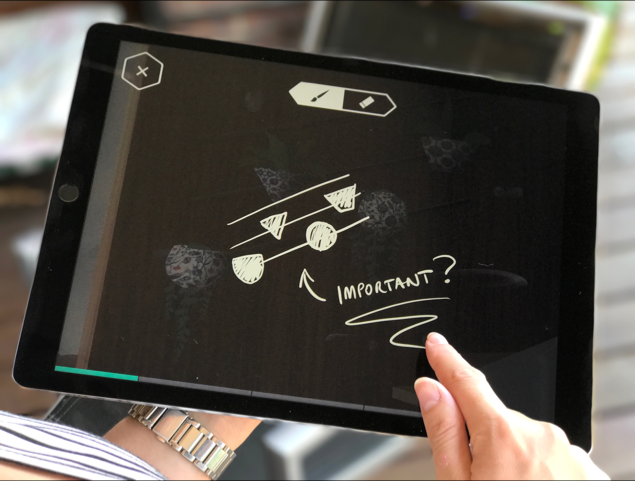 You'll know Agent A as a striking, 60s-esque, point-and-click puzzler, with all of the charm of your favourite classic spy films. The update may not be enormous in some of your eyes, but these additions will bring the game to another level.

Firstly, we've got a Spy Notebook coming. Whenever you see anything interesting in-game, you'll soon be able to open up your notebook and make a note of it. We've also got Haptic Feedback for key interactions to look forward to, and a Trevor sticker pack you can send off to your pals.

Finally there'll be a new chapter select, as demanded by Agent A fans worldwide. Soon, you'll be able to pick and choose your favourite chapters to play through without the fuss.

Speaking of chapters, we may not know the exact date of Chapter 4 just yet, but the name will be: A Narrow Escape, and will be out later this year.

Next Up :
Thanks to the new update, you can now play Pokémon Go at 120Hz on iPhone