iOS + Android
| Agent A
Welcome to the latest in a series of columns on Pocket Gamer. We've sought out the best writers in the industry and given them a platform. The marvellous Susan Arendt is unearthing indie gems for us. This week she reveals how the adventure game Agent A: A Puzzle In Disguise makes us feel, well, cool...

I have always wanted to be a spy. Not a real spy, of course, because it turns out that actual spycraft is pretty boring. Lots of sifting through information and data mining. No, I mean the kind of spy who decodes secret messages and dodges sharks while tossing bon mots at her arch-enemy. Where saving the world from lasers (it’s always lasers) involves brain power, not an itchy trigger finger. In other words, I’ve always wanted to be Agent A. 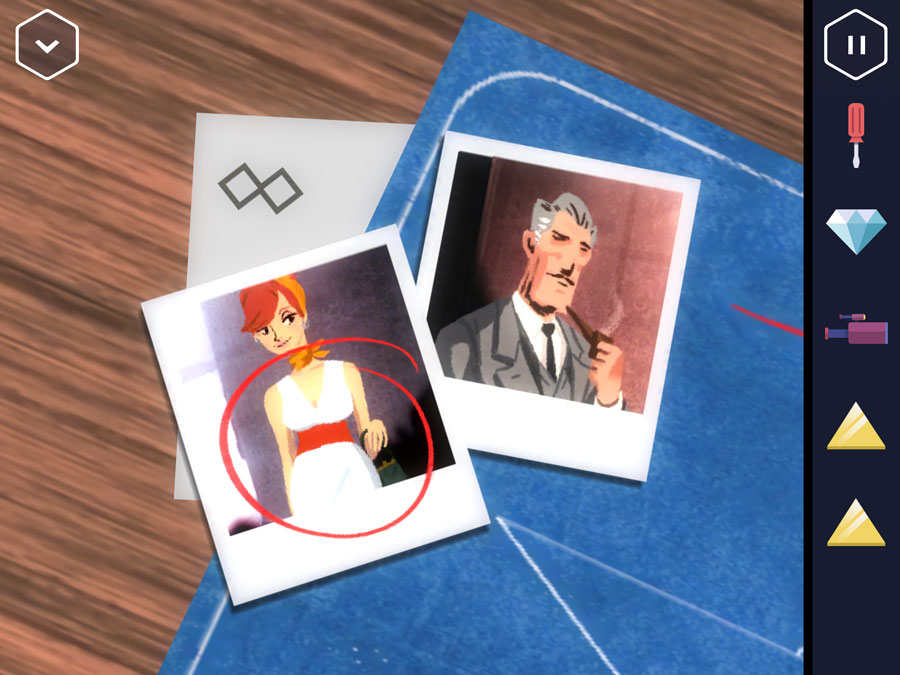 Agent A has this wonderful neo-retro feel to it that fits in perfectly with the classic spy fantasy. Your foe, the nefarious Ruby LaRouge, slinks around in neckscarves and pencil skirts, chuckling at you via monitor as you search her house for clues. You can tell she’s evil because she’s French and has a mean cat. Oh, and she blew up an entire cruise ship, that’s also a bit of a red flag.

Only the first two episodes of Agent A were available when I first played it, but now another two have been released and the difference between my overall experience shocked me. The first time around, I thought it was a cute adventure game with a great aesthetic, but that was all. Being able to work through more of the story and explore more of Ruby’s house really helped sell the whole superspy experience, though, as I solved confounding codes, fiddled with lasers (it’s always lasers) and even befriended a very helpful mouse. Finding some tape so I could fix the conn tower to get a warning out to a fellow agent is exactly the kind of thing a spy should be doing, and if I accidentally broke a jet-pack along the way, who’s to judge? Also, if something’s that fragile, maybe you shouldn’t have it sitting out where anybody can play with it.

Agent A knows exactly what it wants to be, and uses that to make its puzzles both more entertaining and more devious. The simple conundrum of how to get a key from the bottom of a fish tank becomes far more fun when the reason you can’t simply dive in is the tank is home to several hungry sharks. What, like a super evil agent is going to have a koi pond? HA! Practically every room in Ruby’s house is under some kind of surveillance, but perhaps that could be used to your benefit somehow. And her fondness for expensive art is rather suspicious; perhaps there’s more to that painting than meets the eye. 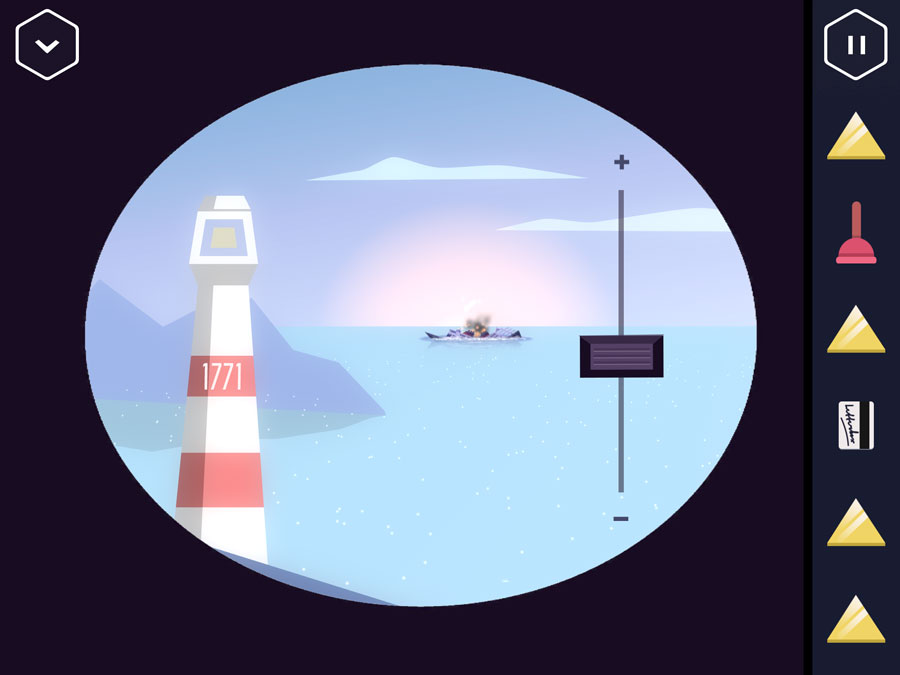 Once you start buying into the spy-vs-spy fiction, the puzzles take on a life of their own and your perception of the well-worn adventure game experience changes. You’re not just moving from room to room, shoving whatever junk there is into your pocket so you can use it on whatever the right hot spot turns out to be.

At first, you’re a highly-trained secret agent, quietly searching Ruby’s house to find some lead as to what her plans might be. But then you’re discovered and it’s a race against time to escape! You’ll have to use whatever is at hand to foil Ruby’s traps and locks, because that’s what a resourceful agent does. All you’ve got is a cell phone and a bucket? Not a problem because you’re Agent A! Making up your own theme music is not required, but is highly recommended.

Sometimes you want games to challenge you and push the limits of your skills. Other times you want something relaxing or soothing. And sometimes you just plain want to feel cool. Agent A takes me to a place where spies lock safes with colour-coded combinations, rather than flooding Facebook with false information. That wonderful world where villains can be bested with a bit of cleverness and properly chilled champagne. And as for the jet-pack, well. Don’t put a red button on something if you don’t want random passers-by to press it. I’m just saying.

Read our original walkthrough for Agent A. We'll be sharing more insight into indie classics every week. Bookmark Susan Arendt's page now! And check out Jon Jordan's insight into gaming trends on Mondays, and Harry's Hot Takes every Friday.
Next Up :
App Army Assemble: Where's Samantha? - "Does this puzzle-platformer spin a good yarn?"