Spy-tastic puzzler Agent A: A Puzzle in Disguise is headed to Android next month

And there's a few more chapters on their way-

Android's getting treated next month as yet another brilliant iOS title is coming to Android next month. Prepare yourselves for the sneaky goodness of Agent A: A Puzzle in Disguise.

The aim of the game is as you would expect. As a super-secret spy, your newest mission is to capture the vindictive vixen, Ruby La Rouge before she can do any more damage to the other secret agents. Not only must you capture her, but also infiltrate her lair and discover what devious things she's been plotting. You know the drill.

However the most exciting part is that after almost a year in the making, the next three chapters are almost ready for release. The first part of Agent A is considered chapters one and two, meaning that three, four, and five will be coming toward the end of the year and will be more than double the gameplay of chapters one and two.

The upcoming chapters will all be free updates to the game so keep an eye out. Agent A: A Puzzle in Disguise will hit Google Play on the 27th October. 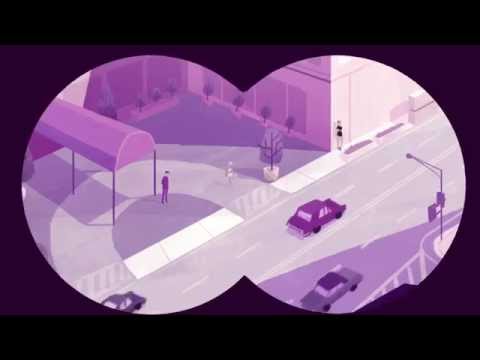