That's a requirement to get a chance at a code in the giveaway, but more on that later. Let's kick things off.
Age of Rivals

Age of Rivals challenges you to build an entire civilisation out of cards. No, not like a house of cards. You have a deck of cards and have to balance the needs of your new civilisation. 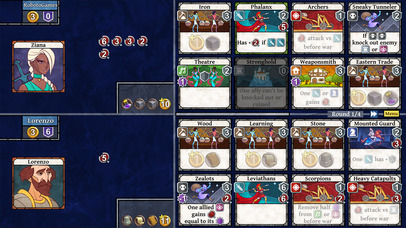 You'll have to balance culture, military, defence, and economy to win but you won't have much control over your deck. It's much more about making good with what you have.

Each game is designed to last around 10 minutes and you can play solo offline or online against friends.

We enjoyed it as well, giving it a Silver Award and saying: "Age of Rivals isn't perfect, but it's definitely worth your time all the same". 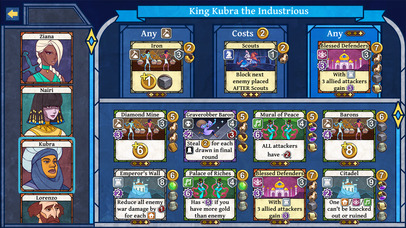 The App Army is Pocket Gamer's very own community of mobile game experts. Each week, we provide them with a bunch of free codes and early access to the hottest upcoming games so they can provide their thoughts in features like this. We also host regular community-driven events with them in mind like tournaments, giveaways, and multiplayer evenings. To join, simply follow this link to the page on Facebook.
Next Up :
Fantasy Town Diary: Days 5-7 - The circus comes to Fantasy Town