The Adventure Time version of Puzzle Quest is out this week 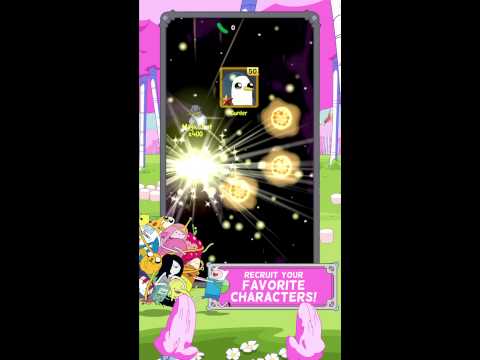 Oh hey, that Adventure Time version of Puzzle Quest is out on iOS and Android this week. That's pretty cool.

It's another RPG where you match up rows and columns of gems to do damage. And you'll recruit a team of heroes, from a cast of characters including Jake, Finn, Marceline, BMO, And Princess Bubblegum.

The game will also have special tournaments and events, where you can compete with other players and win prizes.

It's being made by D3, who created Marvel Puzzle Quest - which we called "a good little match-three puzzler with strong art and enough depth to keep you returning for more" in our Bronze Award review.