Every day, as we count down to Christmas, we'll be sharing a brilliant and essential game from 2015 that didn't quite make our game of the year list. We'll share the very best iOS and Android games of the last 12 months on Christmas Day 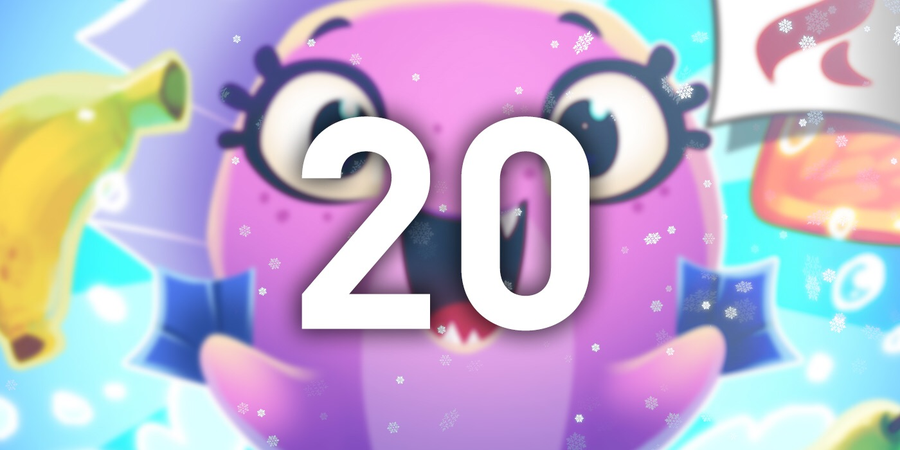 In three weeks' time I'll be leaving Steel Media to look after my kids so that my wife can go back to work.

Years of dealing with tantrums, listening to adorable infants enthuse about toys, and watching cartoons on YouTube at at two in the afternoon stretch out behind me as my new life awaits.

As I look back over an eight year career spent playing and thinking about mobile games, I think it's fair to say that I didn't always give titles like Nibblers a fair shake. I was all about the Simogo experiments, or the sexy indie casual games like Ridiculous Fishing and Threes!.

Nibblers was for the masses, not cool discerning guys like me.

Well, as a growing number of people are coming to realise, I'm not cool. And I love Nibblers. It's a brazen Candy Crush clone, yes, which means by extension that I also like Candy Crush a lot, but it adds a few innovations and, of course, the wholesale killing of creatures.

I even like the egregious monetisation, which, after a blissful spell of uninterrupted gameplay for the first few hours now limits me to 20 minutes or so a day. 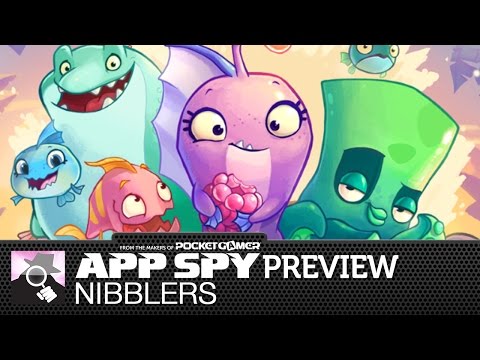 Let me explain. I lost hours to Threes!, and before it Async Corp. These games are stylish, inventive, immaculate puzzlers, but they never end, and they're impossible to put down.

Much is written about exploitative compulsion loops in free to play games, which are designed to rob chumps of cash, but what of the compulsion loop in Threes!, which swallowed productive time and turned me into a twitching dead-eyed sack of helpless reflexes?

Nibblers has structure. It has goals. It has an end. And unless I suddenly lose the capacity to make responsible financial decisions, it will never cost me more than a few minutes here and there.

There are better games on mobile – I'm not seriously arguing that Nibblers is more worthwhile than Papers, Please or FTL or Monument Valley – but as I prepare to leave the rarefied world of games journalism to become an ordinary citizen I see that Nibblers might be the kind of game that mobile is best at after all.