Publishing a book about it

A Dark Room is what you'd called a successful premium game on the App Store. It went on to be number one in some countries and its co-creator has already shared a massive number of data on sales numbers for a year straight starting in 2013.

Yesterday, Amir Rajan detailed in a more straightforward manner the numbers and published a number of dos and don'ts on mobile gaming.

First of all, A Dark Room went on to be critically and commercially successful with 2.26 million downloads in under two years. It stayed at the top premium app spot for 18 days straight in the US.

Finally, Amir's latest and experimental game A Noble Circle was downloaded 23,118 times in seven months and netted $3,064 for Amir.

So, what's the take away of all this?

According to Amir, and something which I've read about before but I've never seen detailed like this, you have to lobby Apple to get a feature. Sending pitches after pitches until you finally nail a spot in the App Store's frontpage.

Amir also reminds developers how content updates are critical to gain Apple's approval and advises to do an update at least every six weeks. 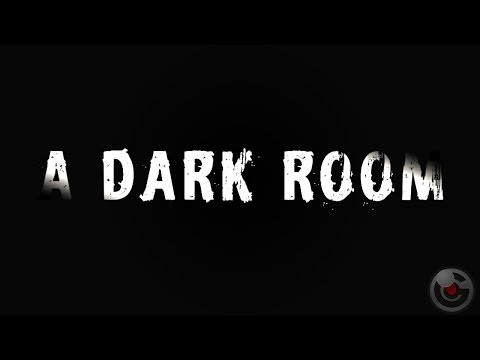 Subscribe to Pocket Gamer on
I'd recommend to read the whole thing here if you're an inspiring developers as it contrasts a lot with JuiceBox's takes on the F2P market.

And if that sounds interesting to you, he's also publishing a book on the subject that's currently 65% finished and that you can buy here.

Next Up :
LifeAfter's Sea of Zombie expansion has arrived alongside a live-action interactive video