Light the fire in mysterious A Dark Room, available now on Android 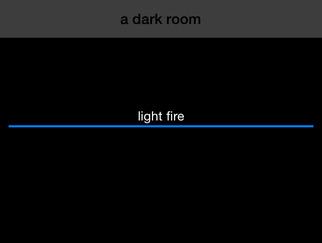 A Dark Room is one of those games where describing what makes such an impressive engaging experience can ruin that experience. It's a game that starts with a simple command, a black screen telling you to light the fire within its titular cold dark room, and slowly but surely unfurls into something more. 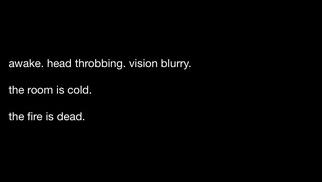 We called A Dark Room one of 2013's "most surprising games", stated how its strengths lie in its surprises and its expansion from that minimalist opening moment to resource management and adventure.

You can find A Dark Room on Google Play. If the game intrigues you, a prequel titled The Ensign is also available on iOS.