As we noted back in June, 2K Games has been testing out a new racing game.

Called 2K Drive, it's been developed by Lucid Games, a start-up out of high regarded UK studio Bizarre Creations.

They were the guys behind Xbox racing series Project Gotham.

As for 2K Drive, it's a racer that's all about the experience of racing fast cars fast, as well as finding out more about fast cars.

In that respect, the game promises to "deliver the world of automotive culture" into your iPhone or iPad, with news feeds, photos and videos direct from well-known car websites and blogs.

More importantly, in terms of the gaming, there will be plenty of licenced cars - from the likes of Dodge, Fiat, Ford, GM, Icon, Local Motors, Mazda, McLaren, Nissan and So-Cal.

There will also be real locations, console-quality graphics, and single and multiplayer racing. 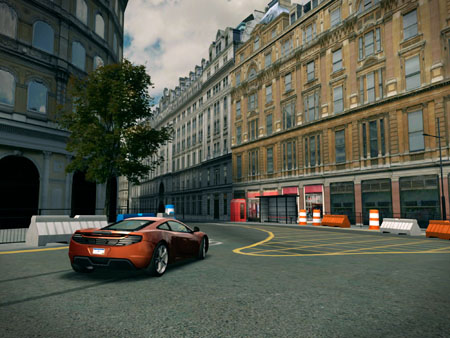 Racing modes will include everything from track racing and drag racing to street racing - yes, around London like in Gotham and off-road racing, plus more than 20 mini-games, including car football.

2K will ensure you always have something new to do too, with daily challenges, plus it already has plans to update the game with more vehicles and locations.

In terms of the business model, we know that 2K Drive will be based around in-app purchases, using a coin system so you can spend real money if you want to unlock and upgrade cars quicker than just through gameplay.

2K says the game will launch as a "premium" title, so we assume it won't be free to download, however.

Of course, in this respect 2K Drive will be going up against the likes of free-to-play games such as Real Racing 3 not to mention drag racing games like CSR Racing, so it will have to be good to carve out market share.

It's due out something in the autumn, exclusively for iOS, at least for the first few months. 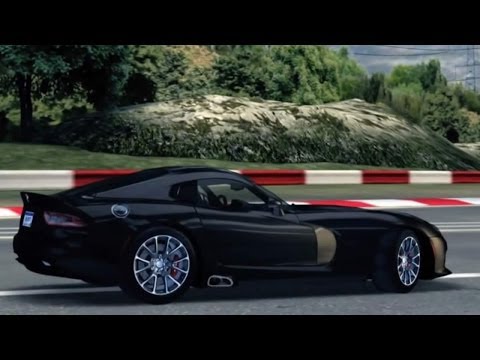