Plus: Will it come to Android? 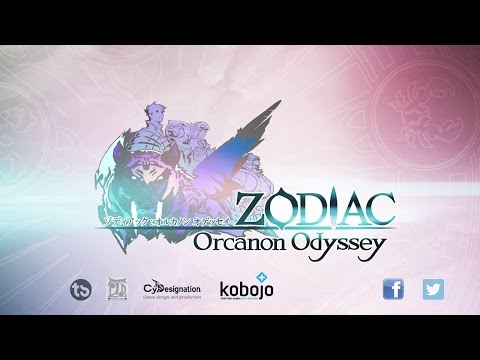 Subscribe to Pocket Gamer on
Gosh, this looks very pretty. Is it a new Final Fantasy game?

Nope, this is Zodiac: Orcanon Odyssey - an upcoming iOS RPG from a French studio called Kobojo.

What about the art? Is that by some ex Final Fantasy doodler?

The art is done by Kobojo itself, but it's pretty gorgeous and looks like Final Fantasy concept art come to life.

It can sometimes look a little like a marionette performance, with arms and legs and swords as cut-out sections that are rotated and moved around. But overall it has fluid and beautiful animation.

The backdrops are detailed and colourful too. All put together, it reminds me of UbiArt games like Rayman Fiesta Run. 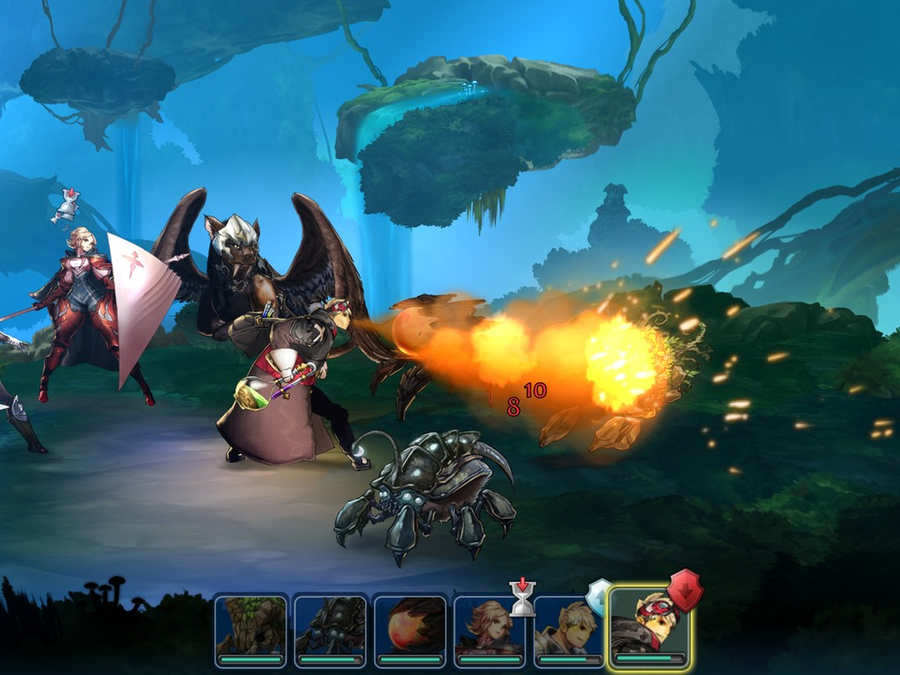 So how does it play?

It's a pretty typical RPG. Your team and a bunch of monsters take turns hitting each other in the face. You've got attacks, defensive moves, and collectibles like potions.

There are plenty of tactical decisions to make, though. Do a strong attack and your character will be more vulnerable to damage on the next turn. And your hero chappy can swap classes on the fly if you need, say, a mage for one battle.

Oh! And you have a griffon who can deal massive damage every five turns. He's a cool griffon.

And it works nicely on touch?

Yep, it's built from the ground up for a touchscreen. So you just drag action icons onto monsters, instead of faffing about with menus and fake d-pads.

Even outside of battle, you move about on your flying griffon which simply involves dragging your finger around the screen. It's a little weird if you're used to traditional top-down JRPGs but at least it works. 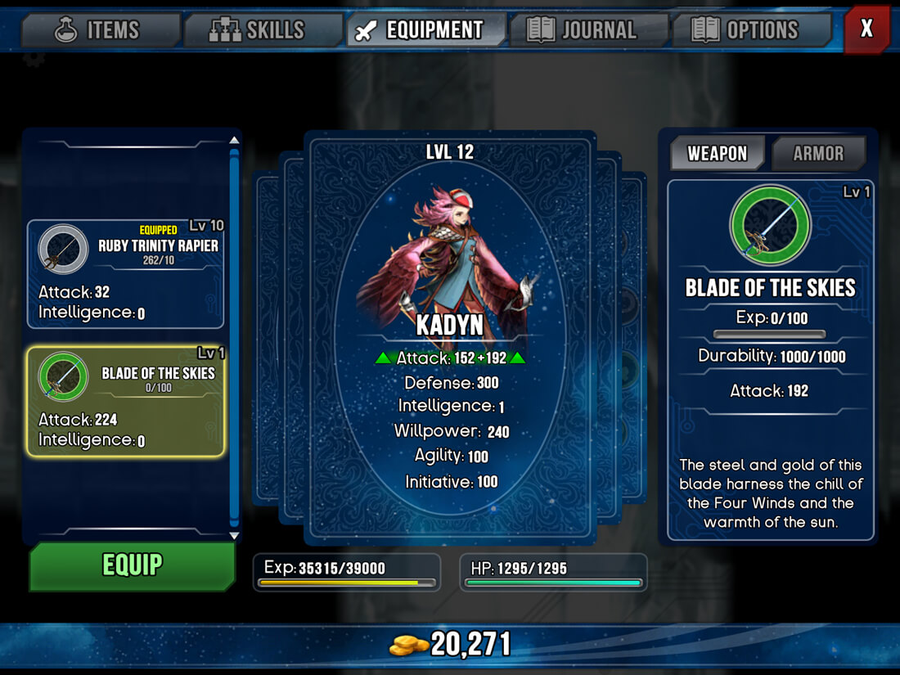 So how big is the game?

Kobojo promises a pretty expansive adventure with party members who come and go, towns where you can buy items, side quests galore, item crafting, a huge map to explore, and multi-layered dungeons like a prison.

I didn't get to see that in my brief demo of the game. I mostly just flew about on a griffon, did a few battles with mercenary geckos and ugly snakes, and tried to understand the French text.

This looks a bit too good to be true. Let me guess, it's free to play

Nope. It's a full premium game. Kobojo says it may try a free to play version for certain Asian markets, but over here in the west it will be a paid for experience. So that's nice. 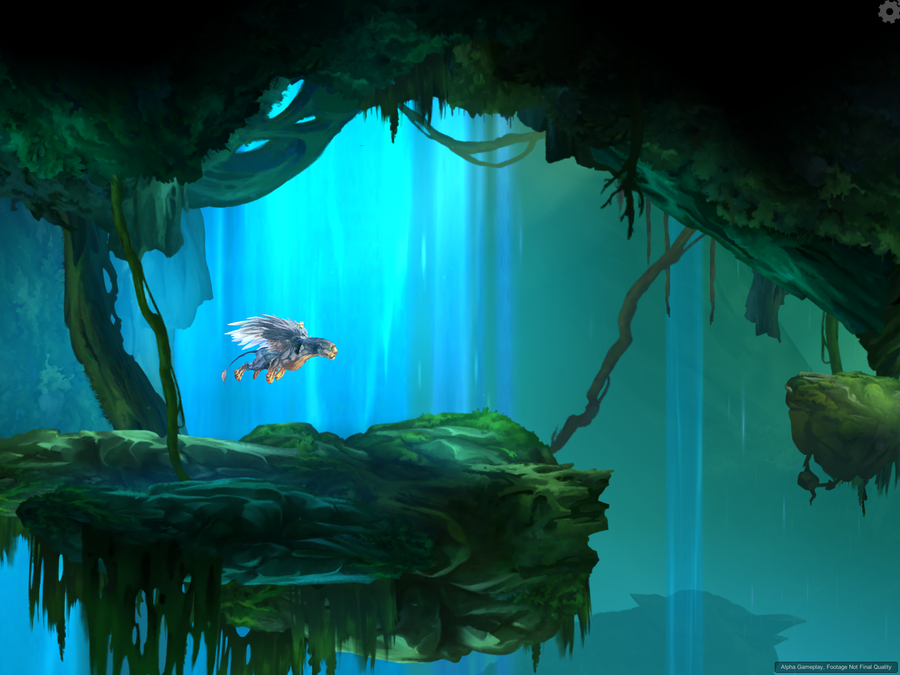 How about Android. Any hope of an Android port?

Right now, Zodiac is coming to iOS either late November, or early December. It will also hit Steam, and PlayStation platforms.

Kobojo would like to do an Android version, but says it worries that premium games don't sell on Google Play. Can't say we blame 'em.