Cave Johnson would be proud

The Portal-branded table is available as DLC for the Gold Award-winning Zen Pinball 2, which offers a host of themed pinball tables from Marvel to South Park.

Zen Pinball 2 scored extremely well in our review, which stated, "This game has grand visions of what pinball can be, and executes on absolutely every single one of them."

If you like Portal and pinball, this is probably your game. Check out the Portal Pinball trailer to see it in action or grab it now on iOS and Android. 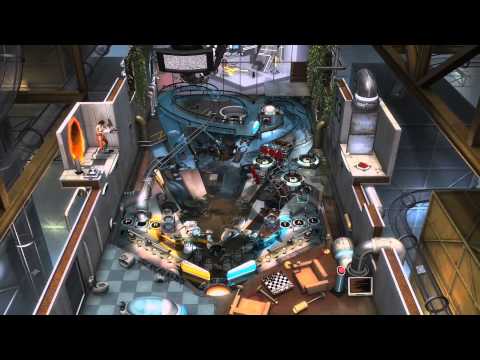 [Update] Zen Pinball 2 is adding yet another major franchise, Aliens tables out now

See Portal Pinball in action in this trailer featuring Wheatley, GLaDOS, and Chell

Valve and Zen Studios team up for Portal Pinball, out on May 25th

Zen Pinball is getting an Avengers: Age of Ultron table, of course it is