The premium price tag for 2K Games and Firaxis's XCOM: Enemy Unknown on iOS certainly caused a stir around these parts.

For Take-Two CEO Strauss Zelnick, however, the XCOM: Enemy Unknown launch was a "success" and "illustrates that consumers are willing to pay a premium price for a premium entertainment".

The turn-based alien blaster, which was a port of an 8-month-old PC and console game, hit the App Store for £13.99 / $19.99 last month. It entered the Top 10 Grossing apps chart on iPad in the first week.

"This bodes well for the opportunity to deliver profitably our most immersive triple-A titles to mobile platforms as they evolve," Zelnick said. 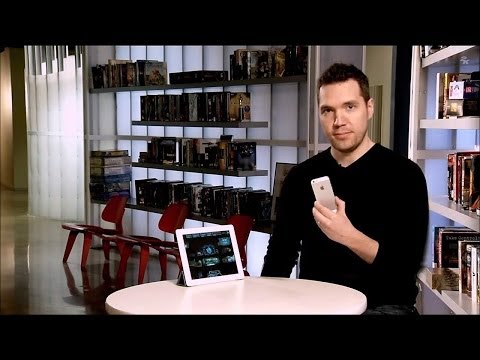 Surprise: Never announced XCOM: Enemy Unknown Plus is out on Playstation Vita

Why we're on overwatch for XCOM 2 on mobile

XCOM: Enemy Unknown could be coming to Vita