With - whisper it - 50% off to celebrate launch 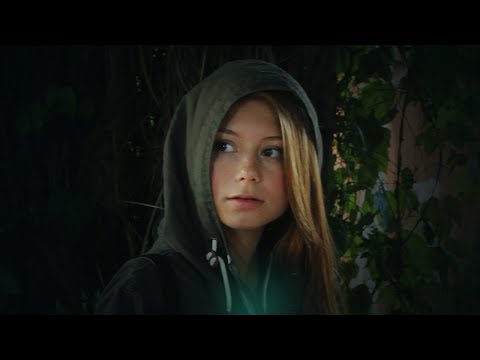 Horror-adventure game Whispering Willows is out now on iOS and Android. To celebrate its release, it's 50 percent off until September 9th.

The game sees you control a young girl called Elena, who happens to have the ability to project her spirit outside of her body.

In this ethereal form she can interact with the spirits that haunt the shadows around her. And squeeze through small gaps too, by the looks of the trailer above. Oh, videogames.

Whispering Willows has taken an interesting path to mobile. Originally funded through Kickstarter, it was only on Ouya at first, before coming to Steam, PS Vita, and PS4 last year, and only now reaching iOS and Android.