The best hints and tips for Warhammer Age of Sigmar: Champions for mobile 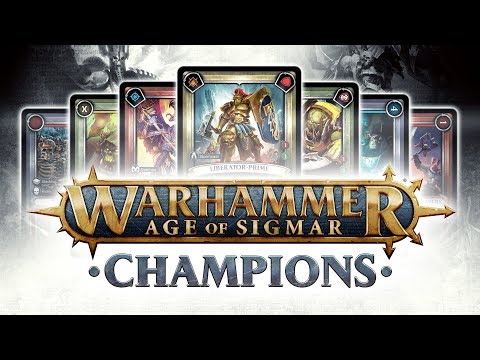 One of the best things about Warhammer Age of Sigmar: Champions is its individuality. This is a card game that isn't afraid to mix things up, and just because you've got some experience with other CCGs on mobile, that doesn't mean you're going to have a clue what's happening here.

And while that is a strength, it can leave you a little flustered when you first pick up the game. Don't worry though, because we're here to help.

In this guide we're going to walk you through everything you need to know about the game, and let you in on some secret strategies we've discovered.

Once you've read this excellent slice of hot content, you're going to be in the best position to take on all-comers in the game. And make sure you click here to check out all of our other digital board game guides, just in case you're stuck on anything else.

One thing you need to understand from the very start is that where you place your champions at the start of each match is going to have a pretty big effect on the outcome of the game. That's because they have different abilities that trigger against certain lanes.

Pressing on a card will show you the skills it has, and the powers it'll unlock when you complete all of its challenges (more on those in the next entry). You also need to think about what your opponent has placed where, and how the champions you've got might be able to deal with that threat.

Your four champions all have four challenges to complete. You need to complete them in the order they appear on the card, and once you have done your champion will perform a one-off special move that can really turn things around. These are called blessings.

Make sure you read the challenges carefully, and understand what it is you're trying to do. Sometimes the state of the game will mean you can't focus on challenges for the time being, but do try and get them finished, because they really are the key to success. 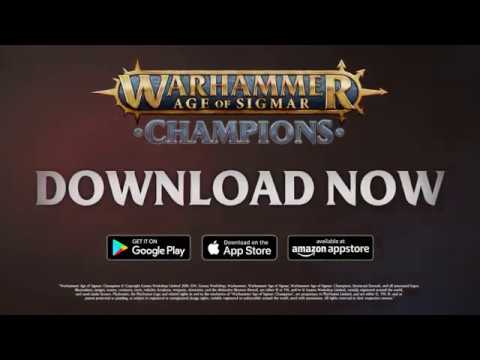 Because of the speed of the game, sometimes you might get a little flustered about which card to choose. You can counteract that by getting to know the decks you're going to be using before you head out into a battle.

You'll unlock the starter decks by defeating them, and once you have it's well worth jumping into the deck editor and finding out what's what. It's also a good idea to play some practice matches against the AI to find out which deck suits your play style best.

It's always tempting to go big and try and smash your opponent's resistance straight away, but that can often mean that after your first big attack, you're left with nothing to do for a couple of turns while you draw new cards, place them on the board, and wait for them to attack.

Try and make sure you've always got something to do on your next turn. That can mean holding back, but it can also mean playing smart, and ensuring that the turns when you need to draw cards are the time when your big attacks are set to happen.

Sometimes it's pretty obvious why you took a beating, other times you're going to have to do your research. If you're having trouble with a specific card, head to your deck manager and figure out why it's giving you so much difficulty. You can even play some games against the AI to think up new strategies.

All the information you need to win a match of Warhammer Age of Sigmar: Champions is there waiting for you, you're just going to need to put the time in to get to grips with it all. Even in the made-up world of Warhammer's fantasy setting, knowledge is definitely still power.

The best digital board games for mobile September 2018