From the brains behind Modern War and Kingdom Age

Ten months on, it still has three games live, but the staff haven't been sitting around counting their money.

At GDC 2013, we got the opportunity to check out the new title from Dan Chao, who was the lead designer on Funzio's previous titles.

Currently in internal beta, it's called War of Nations, and it's a city-building, real-time strategy MMO with strong player versus player gameplay, including an alliance system.

Of course, lots of companies - Kabam, Kixeye etc - are making similar games, but given Chao's previous design experience, there are particular areas worth focusing on.

For one thing, each map can handle up to 30,000 players, with newbie players being located on the edge of a circular map. 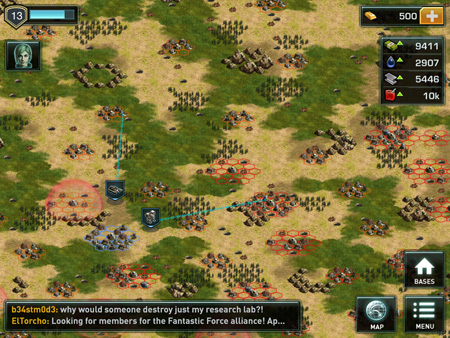 Plenty of targets for your attention

As you level up, collecting resources, extending your tech tree, building up your armies and taking over more locations, you'll get to move towards the centre of the map, where the best resources are found.

The result is that in the middle of the map, massive alliances of players will be constantly fighting for the upper hand and the best loot.

Chao also says he's approached the gameplay in terms of combining RPG and strategy elements, with your commanders being a key aspect.

When you use them in the correct manner, these act like multiplers to boost your troops. Also playing into the card collection dynamic, you can fuse the same type of commander to make them stronger. They will build up XP the more you use them in battle too.

War of Nations will be coming to iOS during the summer, also hitting Android later. 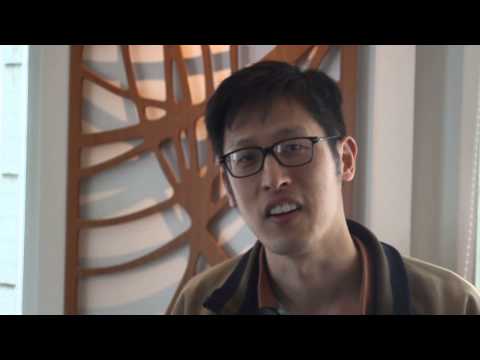 Subscribe to Pocket Gamer on
Next Up :
Infinite Lagrange's simulation experience expands with the new Identity Agreement System