Unravel its many mysteries while on the go

Trüberbrook, developer btf's point-and-click adventure game, is making its way to iOS and Android after launching first for PC and consoles early last year. Set in 1967 in the small German village of Trüberbrook, it follows the story of quantum mechanics student Hans Tannhauser as he bumbles about town, meets the locals, and gradually uncovers a (hopefully) compelling mystery.

It blends small-town intrigue with Sci-Fi strangeness, weaving an elaborate tale where you'll have to explore every nook and cranny of the village and solve its many puzzles to uncover the truth. 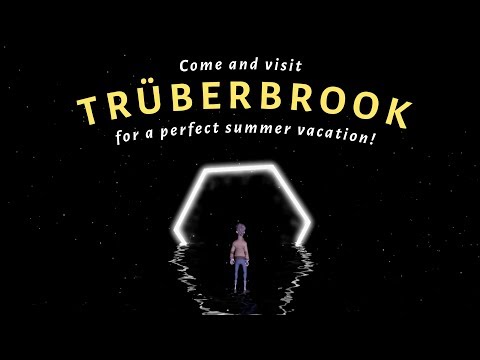 Reviews at launch last year were fairly mixed, with some struggling to enjoy its yarn while finding its puzzles to be overly obtuse. One point that most could agree on, though, was that Trüberbrook looks incredible. Its immaculate presentation is consistently impressive, and it's a sizable plus that it's so visually distinctive, mixing detailed environments with eccentric character designs.

Ex-Ed Ric reviewed it when it launched for Switch, saying "Trüberbrook's truly beautiful visuals sadly fail to hide a confusing, frustrating adventure game experience that you'll struggle to enjoy". That being said, it's worth noting that Trüberbrook does appear to be a fairly polarising title; a cursory glance at the game's Metacritic page shows a decent number of glowing appraisals. 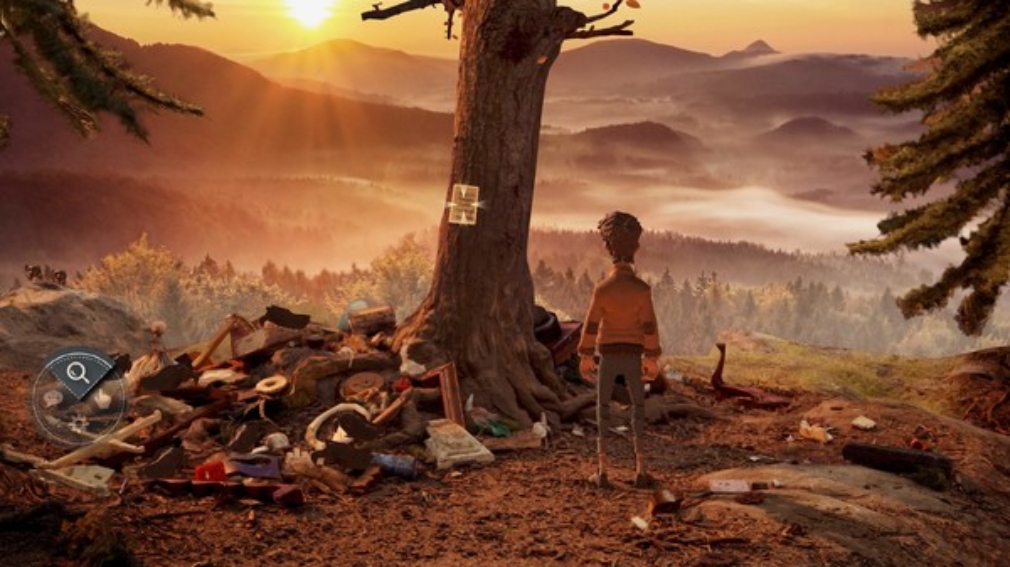 If you like the look of this one and fancy finding out more, I'd advise you make a quick trip to the game's official site. We don't currently have a release date for the iOS and Android ports, but here's to hoping we won't have too long to wait. If you're not the patient sort and happen to own a Nintendo Switch, you could always buy it right now over on the eShop.

Big fan of adventure games? Well, you're in luck! Here are 25 of the very best on mobile
Next Up :
Myst Mobile, a new and improved 3D remake of the legendary 1993 puzzler, is due out sometime in the future on iOS