With 500,000 daily downloads, Trivia Crack is a massive hit and a worldwide success [sponsored]

Have you heard of Trivia Crack?

You should have: it's an incredibly popular quiz game from developer Etermax that's available on a wide variety of platforms, including iOS, Android, Windows Phone, Amazon Kindle Fire, and social network Facebook.

As you've probably already guessed, Trivia Crack encourages you to use your 'little grey cells' and put your knowledge to the test.

There are lots of trivia apps out there, but Trivia Crack boasts a couple of features that make it stand out from the crowd, such as colourful characters and animated mascots that lend a visual appeal to the game.

Furthermore, it has addictive gameplay and a massive bank of questions that players can add to through the app's Question Factory, as well as features like live chat and Mass Challenge - a mode for up to 30 friends. 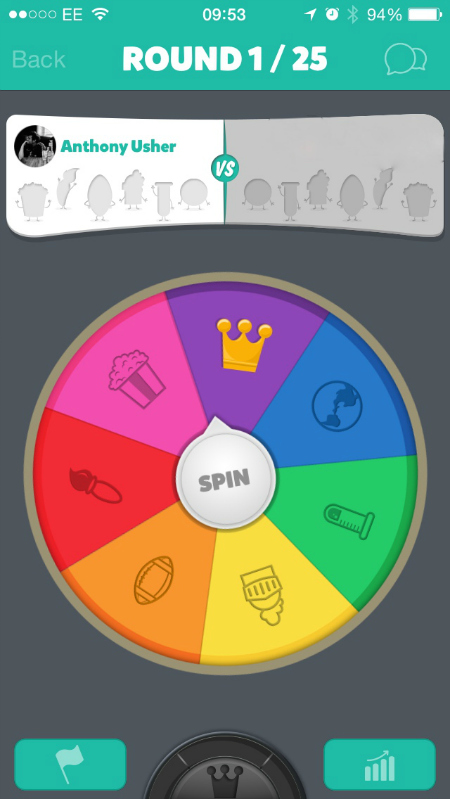 The questions in Trivia Crack are based around six different subjects: Geography, History, Art, Science, Entertainment, and Sports - all of which are tackled randomly with the spin of a colourful wheel.

The aim of the game is to successfully answer each question and collect special characters that correspond to each category.

A big brain doesn't guarantee success, mind - strategy is important too. If the wheel lands on a special slot, you can directly challenge your opponent to a duel and nab one of their hard-earned characters for example.

There are four power-ups on-hand too, which - if used at the right time - will aid you in answering even the toughest of questions. 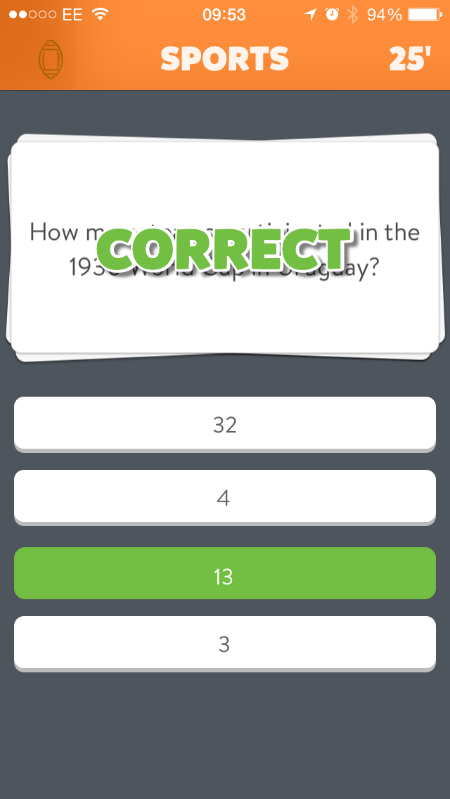 As stated above, Trivia Crack is incredibly popular, and it currently boasts over 50 million active users.

The app was first launched in October of 2013, and became a massive hit in Latin America early the following year.

Trivia Crack spread to the rest of the world shortly after and it's now downloaded more than 500,000 times on a daily basis. It's also ranked number one in the App Store and Google Play in more than ten countries.

It goes without saying, then, that Trivia Crack was the most downloaded app of 2014 in Latin America. It's even spawned a branded range of merchandise.

According to Trivia Crack's developer, this is the first time that a game produced in Latin America has reached such a high level of worldwide success. 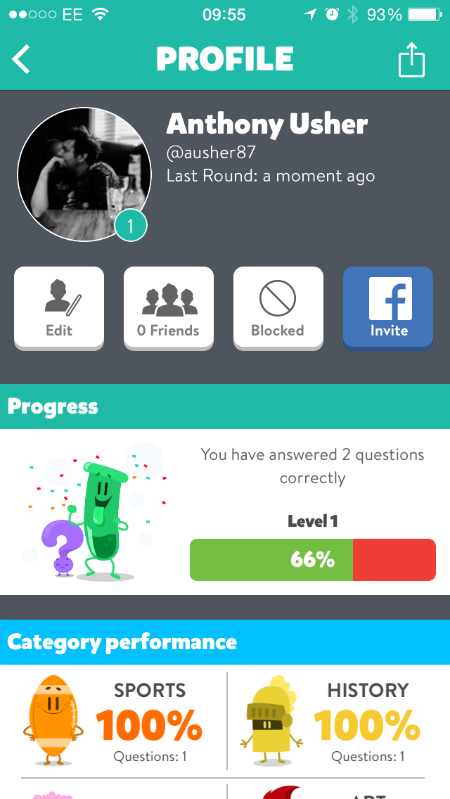 The honours don’t end there however.

Earlier this year, the Trivia Crack app was nominated in the MTV Millenial Awards 2014 in Latin America. Viewers voted the app as their favourite in the 'Digital Addiction of the Year' category - a category that included the likes of Twitter, Instagram, and WhatsApp.

Furthermore, the quiz app was nominated back in September in the Kid's Choice Awards. Trivia Crack was voted the 'favourite app' in the 'Best App' category, which features the likes of Minecraft, FIFA, and WhatsApp.

Perhaps most impressively (or most unbelievably), Trivia Crack has inspired its own TV show that encourages its viewers to participate. That's right: two participants duke it out in the studio while millions of viewers play along at home using their smartphone.

Shortly after it launched in August 2014, the Trivia Crack TV show became the most successful show on Wednesday nights in Argentina. 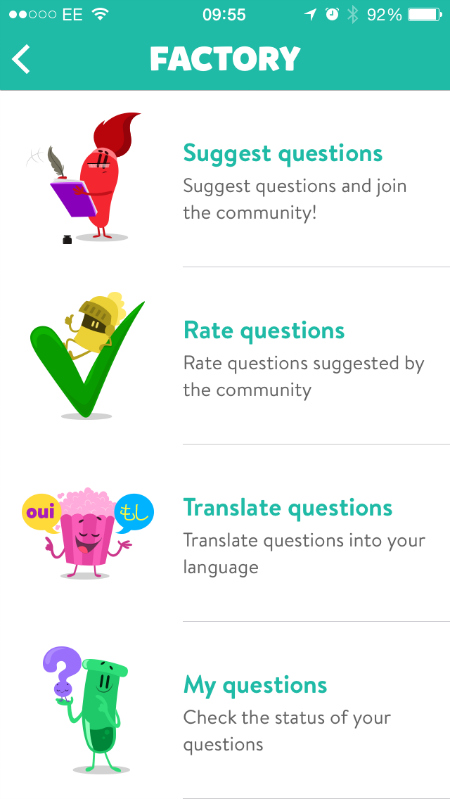 There are two versions available for download: a free version and a paid ad-free version.

The former allows you to play through the whole game with no restrictions and gives you the opportunity to earn coins by playing and winning matches. The latter does have several advantages, however, such as non-stop lives, power-ups, and the ability to skip categories that you don’t like.

Trivia Crack can be played in English, Spanish, French, Italian, German and Portuguese. In the upcoming version the game will be also available in Japanese.

Subscribe to Pocket Gamer on
Next Up :
Diablo Immortal release date and the rest you need to know

Why on Earth is Trivia Crack getting a sequel?