Tiny Wings clone due to land on Android Market soon

Better than no wings at all?

According to an email from Tiny Wings creator Andreas Illiger sent to members of the Phandroid forum, the hit iOS title won’t be winging its way across the platform divide and landing on Android Island any time soon.

The creator said that he didn’t currently have, “any plans to port tiny wings to android”, but added that the addictive little bird-landing game may make it across, “someday in the future when i have time”.

But don’t worry, Android users, as it appears the clone/knock-off brigade is already coming to the rescue, with one developer planning on releasing Dillo Hills this Friday onto the Android Market.

The premise for Dillo Hills appears to be simply, “Tiny Wings, but on Android” with the same island-based layout, controls, and even a similar pastel colour scheme for the graphics.

However, there are a few changes: the bird is now an armadillo, there are other selectable characters, and the developer, called fex on the forums, promises, “some new inspirations and features” on top of the normal formula.

Dillo Hills continues the strong Android tradition of releasing (often mediocre) clones of popular iOS titles that haven’t found their way to Android yet, an ignominious group that includes the recent Rope Cut.

Before everyone raises their pitchforks in disgust, remember that Tiny Wings itself is most likely inspired by Wavespark, an indie web title released last year.

As Trainyard developer Matt Rix commented at the time, “anyone who calls games like Angry Birds and Tiny Wings "clones" has no respect for execution.” 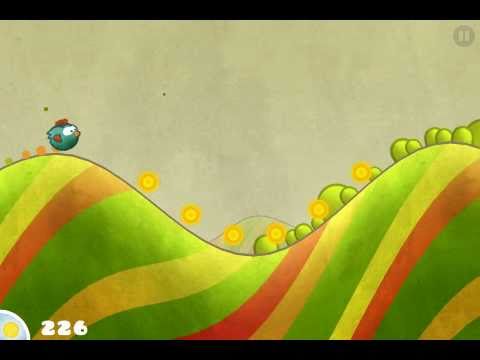 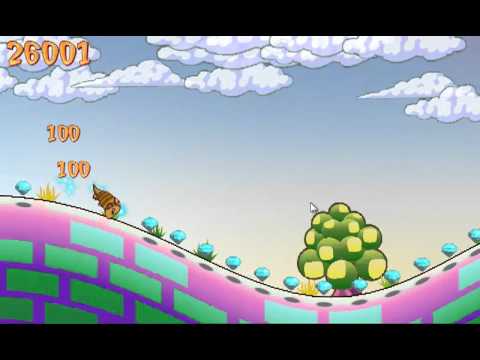 Is ‘Tiny Wings’ for Android the most blatant case of copyright infringement so far?