Thimbleweed Park, the mystery adventure game, is coming to iOS and Android 'soon'

It's been a while since we talked about the mysterious Thimbleweed Park, but it looks like the mobile version is finally on the way. 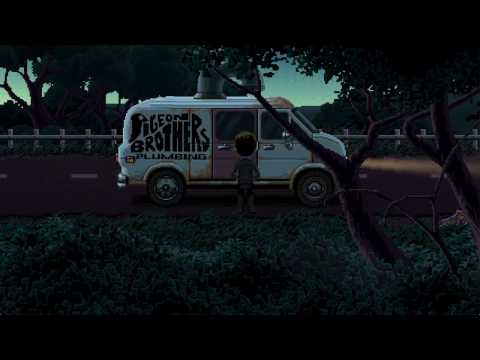 Thimbleweed Park is a point-and-click adventure/mystery game in which five playable characters must uncover the secrets of the bizarre town. The deeper you dig, the stranger stuff gets until you'll be questioning everything you ever knew.

With its Steam/Mac and console release launched in March 2017, details on a potential mobile release were pretty sparse. They still are, to be fair, but a press release today confirms that we should be getting the game on iOS and Android 'soon'.

Not exactly the detailed answer we were looking for, but hopefully we won't be waiting too much longer to see it arrive on mobile.