iOS
| The Wolf Among Us 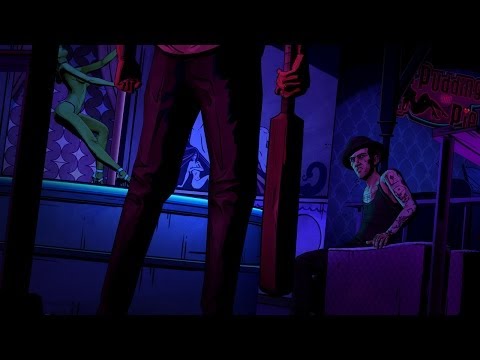 Howl it out, iOS players. Telltale has announced that the second episode of its hard-boiled adventure series, The Wolf Among Us, will be available for you next week.

The first episode was given a Silver Award by us, for being yet another "well-written character-driven drama from Telltale", and a "strong start" for the series.

The second episode, titled "Smoke & Mirrors", will have us playing as Bigby Wolf once again. We'll apparently be discovering that the brutal murder of the first episode is just a taste of things to come.

You'll be able to purchase the episode separately for £2.99 / $4.99, or as an in-app purchase in the first game. If you bought the Season Pass you'll simply be able to download it.

There's no exact date, but Thursday morning is your best bet. We'll let you know.

The Wolf Among Us concludes July 10th with season finale, Cry Wolf