The Walking Dead, Tales of Monkey Island, and almost every other Telltale game have vanished from the App Store [Update]

Clementine will remember this (Updated: They will return)

On its support website (thanks Eurogamer), Telltale says it has temporarily pulled the games while it fixes an audio glitch in iOS 9. 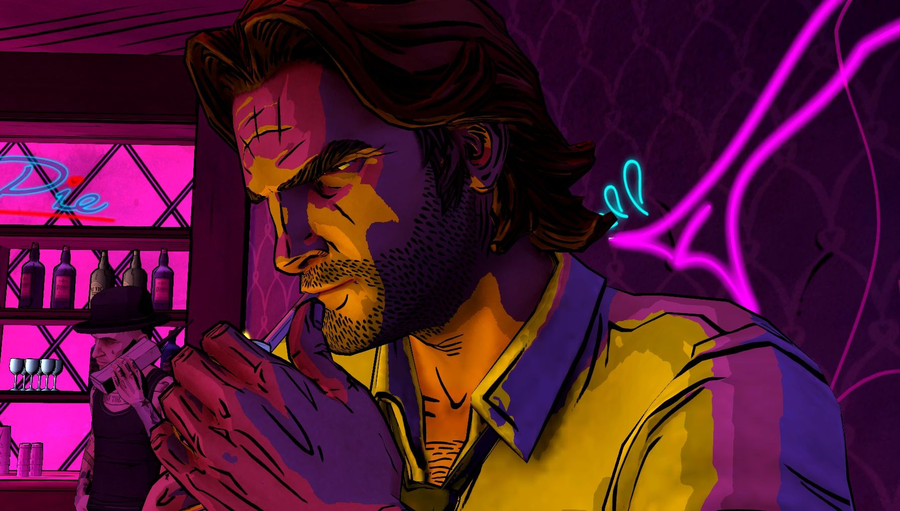 Every Telltale game, bar Game of Thrones and Tales from the Borderlands, has vanished from the App Store. They're the latest in a line of high profile disappearances, centering around the launch of iOS 9.

You can no longer buy Back to the Future, the Hector trilogy, Jurassic Park, Law & Order Legacies, Tales of Monkey Island, Poker Night 2, both Puzzle Agent games, Sam and Max, The Wolf Among Us, and both seasons of The Walking Dead.

They do still appear in your purchase history though, so current owners can - for now - download the games and back them up.

We've contacted Telltale to find out what the heck is up, and whether the games will return to the App Store. The firm is now carefully considering which of four responses to use.