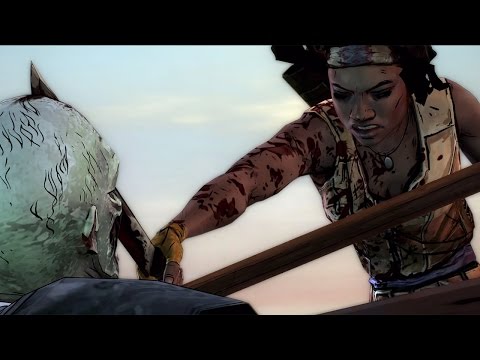 The original gameplay video is still posted below.


The release date for the spin-off of The Walking Dead was only announced last week but now Telltale's firing on all cylinders ahead of the release of the first episode on February 25th.

They have released a gameplay trailer showcasing the first six minutes of the game: 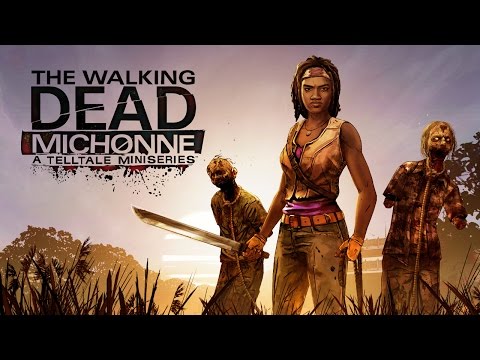 The Telltale formula is still alive and I can't wait to see if it's going to be as emotionally charged as The Walking Dead was.

As noted previously, this spin-off will be composed of three parts: "In Too Deep", 'Give No Shelter' (coming in March) and 'What We Deserve' (coming in April).

Season three is coming but not in the near future.