iOS + Android
| The Forgotten Room
Updated 28th September, 14:41 AM: Today Glitch Games has revealed that their atmospheric horror/exploration game, The Forgotten Room, will be released on the 27th October - just in time for Halloween.

Along with a new trailer, we've also got an inkling of a story. You play as John 'buster of ghosts' Murr as he investigates the case of Evelyn Bright, a ten year-old girl who went missing whilst playing hide-and-seek with her father.

Thankfully from the trailer it looks like Glitch Games has stuck to their word and avoided that clichéd sin of spooky games - the jumpscare. Instead The Forgotten Room focuses more highly on subtlety which is what more game in the genre, regardless of the platform, desperately need.

If there's one thing missing from the mobile world it's a neat collection of scary games – I mean the ones lacking cheap jump-scares and awful, loud noises. With games like Year Walk and the upcoming horror From Beneath out there it's not an impossible feat, and I hope to whoever's listening that The Forgotten Room by Glitch Games isn't going to be another disappointment. 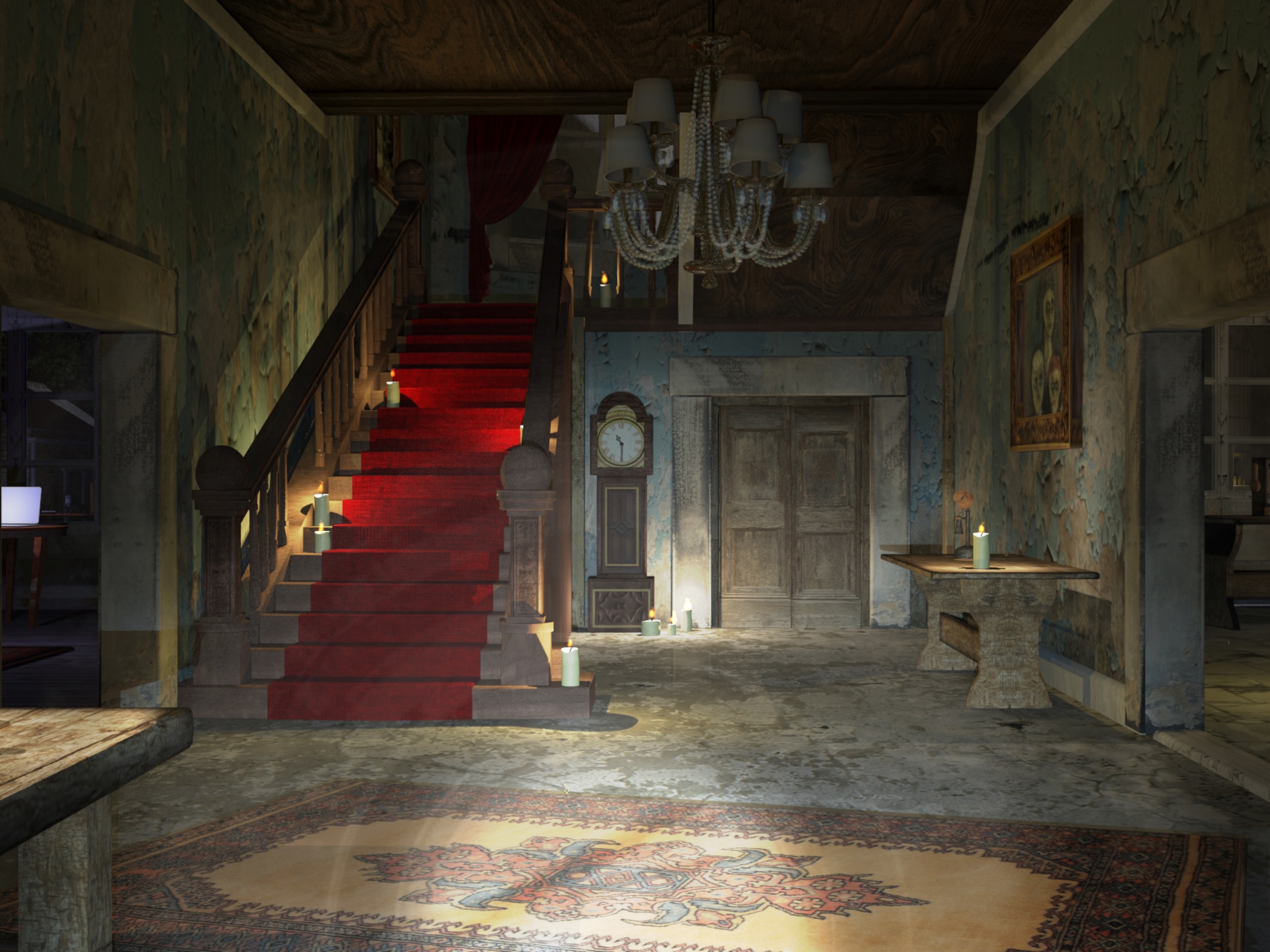 "Don't you open that trap door!" is the only line about the game thus far.

The Forgotten Room is a very simple-looking exploratory game like so many indie horrors on PC. Visually it looks absolutely gorgeous with clean and detailed textures and level design reminiscent of the traditional Silent Hill games. You know: creepy but everything has a place and purpose.

From their forum page, Glitch Games are about as abhorred by cheap jump-scares as I am so let's hope that things settle on more 'unnerving' than 'in-your-face horrific'. Sometimes less is more.

Though there's no specific release date out just yet, they are hoping to get it done around Halloween, and will be looking for beta testers in the coming weeks. Stay tuned. 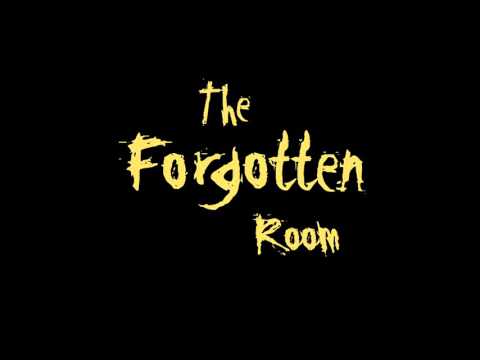 Subscribe to Pocket Gamer on
Next Up :
Lost Light finally gets an official launch date alongside some pre-launch events with tons of rewards