Oh goody, The Deer God is out now on Android as well [Update]

Change of plans (Updated: It's out right now) 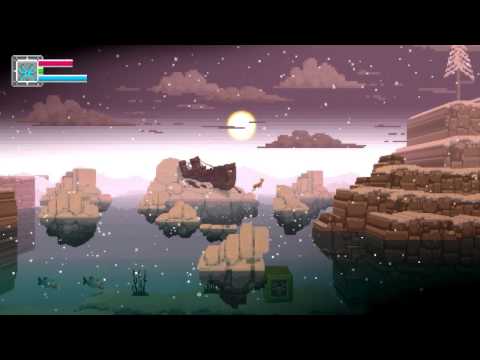 Crescent Moon Games has announced that the karmic platform adventure The Deer God will be out on Android as well as iOS tomorrow.

This is a surprising bit of news as we were told a couple of weeks ago that the Android version would be coming sometime after the iOS version's arrival on September 3rd.

But, for whatever reason, that decision has been changed, meaning that Android players can enjoy the game at the same time as iOS players.

Well, actually, that's a bit of a lie. Some Android players have had access to the alpha version of The Deer God for several months now due to it being sold in the Humble Crescent Bundle last year.

But forget about that as it gets in the way of the vision in my head that sees iOS and Android players joining hands and seeing "Kumbaya" around a campfire.

And they'll need to as well, as The Deer God is all about harmony, karma, and reincarnation. So let's all be chill and forget about these platform rivalries, yeah?

The Deer God is a beautiful, bug-ridden adventure

Out at midnight: The Deer God is a pixel art adventure that challenges your platforming skills

You'll pay for your sins in karmic platformer The Deer God, when it hits iOS next month