For reals this time

iOS
| The Adventures of Bertram Fiddle

Last month you might remember that The Adventures of Bertram Fiddle Episode 2 was delayed until the end of August. Thankfully, the game's back on track and will be launching this Thursday. 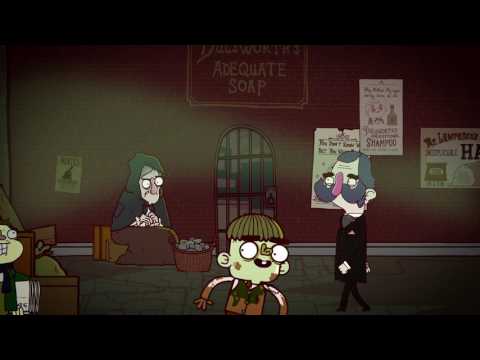 Subscribe to Pocket Gamer on
Originally set for a July launch, A Bleaker Predicklement will play as a standalone game to the series, so you won't have to experience the first if you haven't already. However, those who have taken on Episode One will be able to notice references from the first game and that starts off where it finished.

According to the dev's blog post, they've really tried pushing the boat out with A Bleaker Predicklement, finishing up the Geoff the Murderer story whilst also expanding the world. It'll be twice as long with 60 locations and over 60 characters to interact with.

The next episode in the series arrives on iOS this Thursday, August 24th, so keep an eye out. We'll let you know when it drops.