Technobabylon is the latest Wadjet Eye adventure that aims to bring back the glory days of point and click adventures. 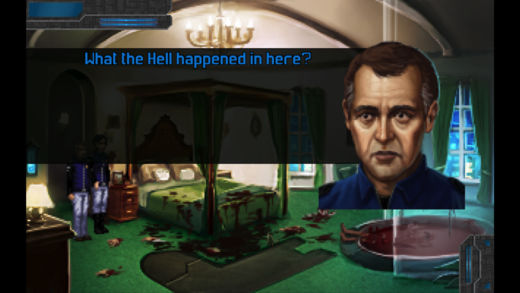 It's set in a post apocalytpic future where mindjackers are a thing. They tap into people's minds, steal their knowledge, and kill them.

And it's up to you to put a stop to them. At review, we gave it a Silver Award and said: "Technobabylon's brilliantly absorbing world and frequently inspired puzzles make for a gripping - if unapologetically traditional - sci-fi adventure".

Technobabylon is only available on iOS, so please only apply if you own an iOS device. 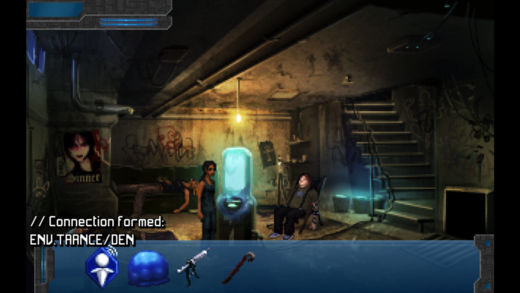 The App Army is Pocket Gamer's very own community of mobile game experts. Each week, we provide them with a bunch of free codes and early access to the hottest upcoming games so they can provide their thoughts in features like this. We also host regular community-driven events with them in mind like tournaments, giveaways, and multiplayer evenings. To join, simply follow this link to the page on Facebook.
Next Up :
Diablo Immortal release date and the rest you need to know